Holder was on 60 and Da Silva 25 not out as WI managed to push the game into a fourth day but they are in danger of another defeat when they return on Monday, still trailing by 85 runs 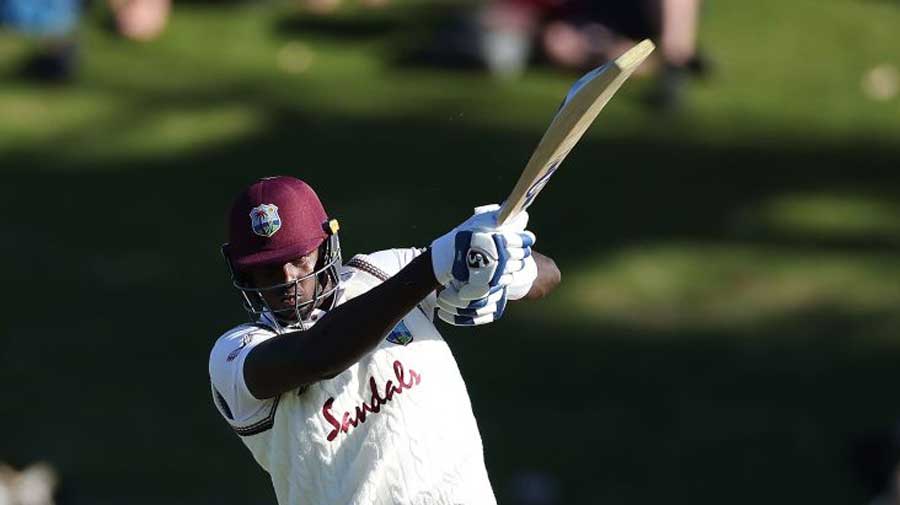 New Zealand were on the brink of a comprehensive victory in the second and final Test as their bowlers again ripped through West Indies’ batting line-up.

Following on, the tourists were reduced to 244 for six at the end of the third day on Sunday.

Bad light forced the players off the Basin Reserve about an hour before the scheduled end.

Captain Jason Holder was on 60 and Joshua Da Silva 25 not out as West Indies managed to push the game into a fourth day but they are in danger of another heavy defeat when they return on Monday, still trailing New Zealand by 85 runs.

The hosts, who won the first Test by an innings and 134 runs, scored 460 in their first innings with Henry Nicholls notching his highest Test score of 174.

The visitors were dismissed for 131 in their first innings early on Sunday and New Zealand captain Tom Latham had little hesitation in enforcing the follow on.