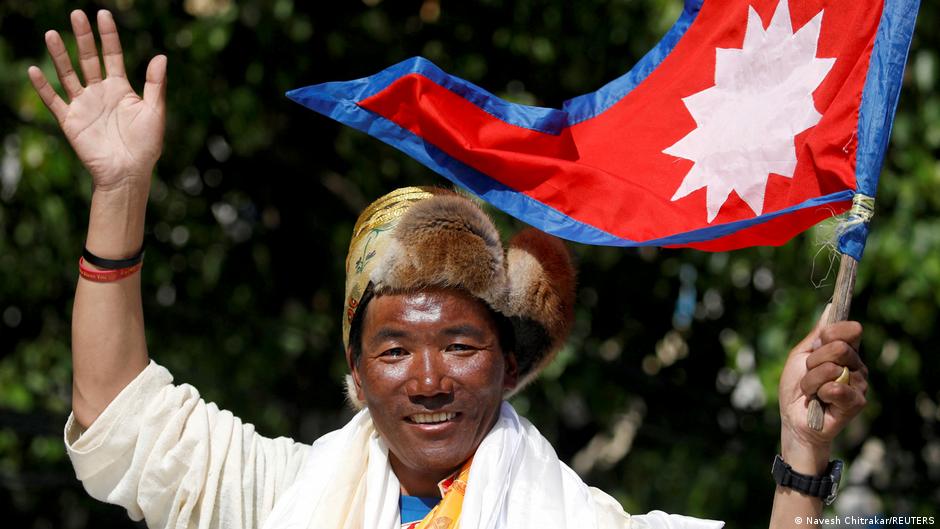 Kami Rita, an experienced Nepalese Sherpa guide, has broken his own record for the most climbs of Mount Everest, reaching the 8,849-meter-high (29,032-foot-high) summit on Saturday before returning safely to lower camps, a government official said.

"Kami Rita has broken his own record and established a new world record in climbing," said Taranath Adhikari, the director-general of the Department of Tourism in the Nepalese capital of Kathmandu. It was Rita's 26th climb of the peak.

Rita, 52, first scaled Everest in 1994. Since then, he has climbed the mountain nearly every year, already setting several world records for the highest number of ascents.

In 2019, he said he wanted to make 25 ascents of Everest before retiring from high mountain climbing.

Rita works as one of the many highly skilled Sherpa guides who assist foreign climbers who come to Nepal wanting to reach the top of the mountain, a feat that has been achieved 10,657 times.

He led a 10-strong group of other Sherpa guides on his recent climb of the peak. He took the southeast ridge route used by Sherpa Tenzing Norgay and New Zealander Sir Edmund Hillary for the first-ever scaling of the summit in 1953.

Rita has scaled several other of the world's highest mountains, including K-2, Cho-Oyu, Manaslu and Lhotse.

Altogether, 311 people have lost their lives in the attempt to climb Mt. Everest, according to the Himalayan database.

This year Nepal has issued 316 permits to climb Everest in the peak season, which runs through May, as the month offers the best weather conditions.

The Himalayan nation has faced criticism for allowing overcrowding, which is considered to have been a factor in several climber deaths on the mountains in 2019.

Climbing expeditions contribute hundreds of millions of dollars to the Nepalese economy each year.