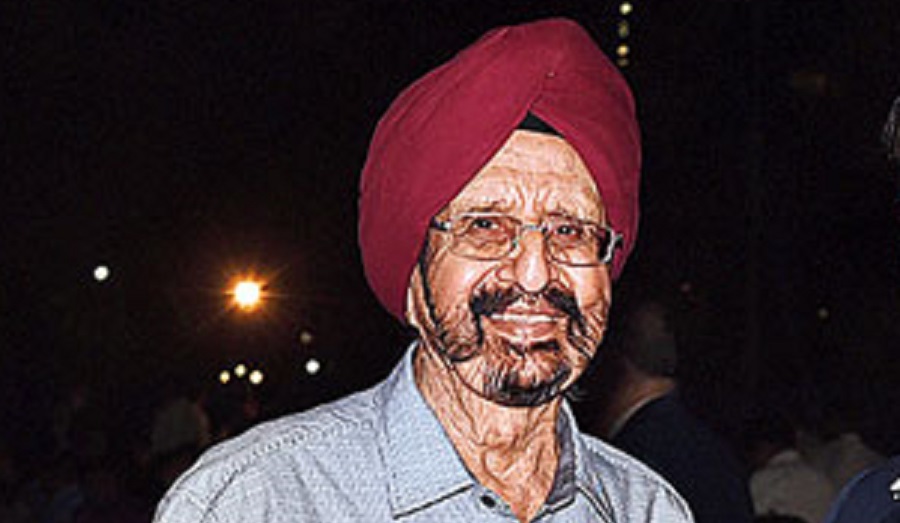 Ashok Kumar, a member of India’s 1975 World Cup-winning hockey team, will be given the Lifetime Achievement Award along with Pranab Ganguly (football) and Monoranjan Porel (athletics).

The club has decided not to hold the customary ‘Mohun Bagan Day’ function on July 29 this year owing to the pandemic. July 29 was the date of Bagan’s IFA Shield triumph in 1911 when they defeated East Yorkshire Regiment 2-1.

A nostalgic Gurbux told The Telegraph: “I joined Bagan in 1968. That year I was the captain of the Indian hockey team, the Bengal team and Bagan as well. Till 1980, I played for the club and won nine Beighton Cup titles and nine league crowns as well.”

“We are going through a tough time, this news came to me as a breath of fresh air,” Nandy said.

Joseba Beitia will get the best footballer (senior) prize. Sajal Bag (U-18) has been chosen as the best youth player.