Bagan are leaving for Srinagar on Thursday morning 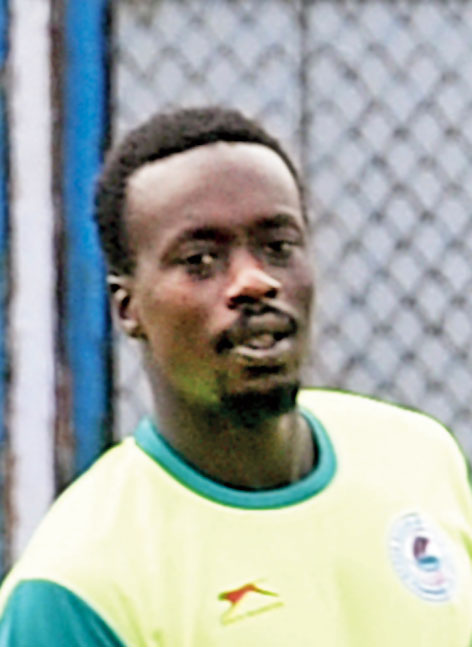 Mohun Bagan coach Kibu Vicuna is cautious before the away game against Real Kashmir FC, the match is scheduled to be played at the TRC Ground, in Srinagar, on Sunday. “Real Kashmir are one of the better teams in the I-League. It is going to be a tough game but we are ready to take the challenge,” Vicuna said on Wednesday.

“The cold weather is going to be a challenge for the team. However, you go to Kashmir, Kerala or Punjab and you find different weather conditions. There is also the aspect of artificial turf. We are going to train there. But, we are prepared and our target is to get three points,” Vicuna said.

Bagan are leaving for Srinagar on Thursday morning.

“I have seen all matches of Real Kashmir in the I-League. They have tall players and good central defenders. They also play a different style of football and it will be a test for our defence.”

Former Sevilla striker Baba Diawara, who signed for Bagan, is going with the team. “Baba is going with us... It is not easy to play for Sevilla. It is one of the top five teams in La Liga. He also scored against Real Madrid and Atletico Madrid. He has played for big teams. He is ready to play,” Vicuna said.

Bagan will be missing the services of suspended defender Gurjinder Kumar.