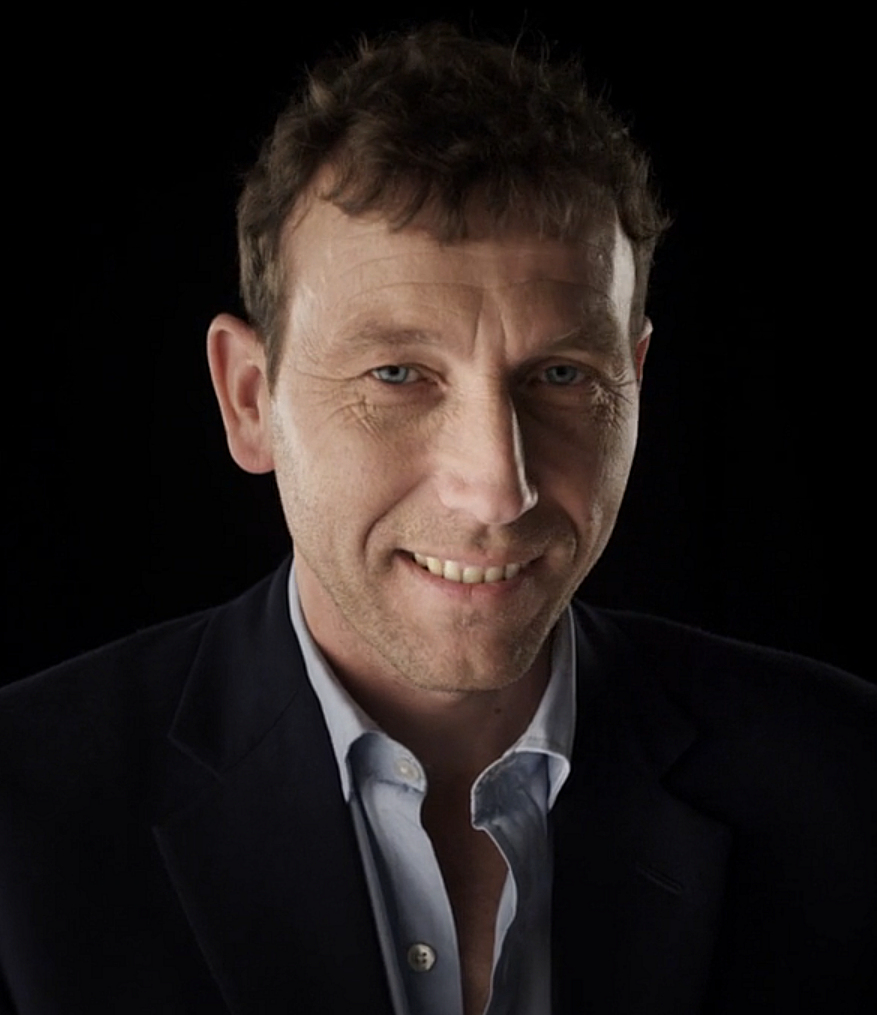 Amid the celebrations of Liverpool’s Premier League triumph, some in England are anything but “thrilled” with the success of Juergen Klopp’s men.

Atherton did certainly shower praise on the current Liverpool side, calling it “a seriously good team”, but not before reminding that he was a United fan with his father Alan being a former goalkeeper of the iconic club back in the 60s.

“I am a United fan and as you probably know, my father played for Manchester United. So United is in our blood,” Atherton said during a chat on the Sony Sports India Facebook page on Friday.

“But I have to say it’s a fantastic Liverpool team. They are a seriously good team and they thoroughly deserved to win it. But I can’t say we in the Atherton household were thrilled with it,” he smilingly added.

Atherton, though, talked mostly about cricket during the chat and an obvious topic was the much-awaited India versus Australia Tests scheduled towards the end of this year.

A tougher test awaits India on this occasion as they will have to deal with Steve Smith and David Warner, but Atherton seems to be having faith in the Indian quicks.

“Stuart Broad made it quite difficult for Warner by bowling round the wicket (in last year’s Ashes). I feel Ishant Sharma could do something similar to pose problems for Warner,” Atherton pointed out.

“What really should give India hope Down Under is the strength of their bowling attack. It is very difficult to win in Australia without a strong seam attack. And one of the great things in the last few years about Indian cricket is the sea change in terms of the quality of fast bowlers they have produced.

“If I go back and think of when I played in India, in 1993, it was completely spin based. There were good fast bowlers then too, but I don’t think it was like the number and depth that you have now. And it shows that teams can change their style and I think going Down Under, that would be the biggest reason for hope,” he emphasised.