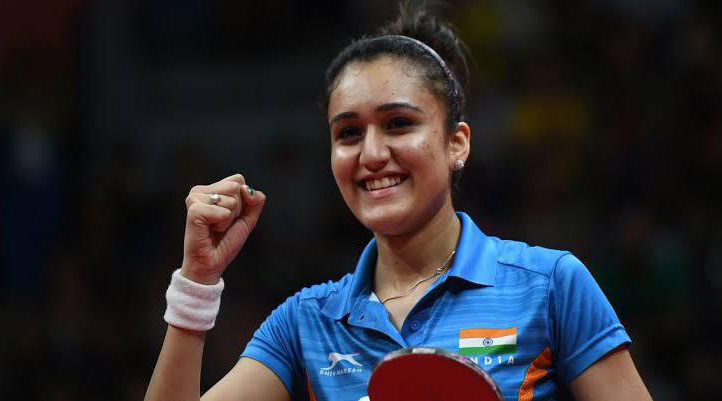 Cut to 2020, Arpinder’s agonising wait only grows longer as the credentials that got his coach a national recognition weren’t good enough to fetch him an Arjuna Award.

The names picked for the national sports awards have raised several eyebrows with officials and athletes wondering whether merit had been given due recognition.

This, when she got the Arjuna Award in 2018 for the same performances which have been considered as the yardstick to get the country’s highest sporting honour.

It’s only coincidental that post the Arjuna award, her form has dipped and she has now slipped to No. 63 in the world rankings.

The choice of Vishesh Bhriguvanshi, the men’s national basketball team captain, for the Arjuna has also raised eyebrows. The last recorded performance of the men’s team was a 14th place finish among 16 nations during the Asian Championship in Beirut.

Ajay Sawant from tent-pegging or kho-kho player Sarika Kale made the cut for the Arjuna Awards on the basis of the sports ministry’s new policy where athletes from indigenous sports need to be rewarded.

So despite a well-earned Asian Games gold medal, bridge players Shibnath Sarkar and Pranab Bardhan will have to wait.

This year, when there is hardly any action due to the coronavirus-induced lockdown, the 12-member selection committee for the national sports awards, headed by retired Justice Mukundakam Sharma, had initially recommended as many as 62 names for awards in different categories.

Five for Rajiv Gandhi Khel Ratna, 29 for Arjuna, 13 for Dronacharya (including eight lifetime) and 15 for the Dhyan Chand Award.

The sports ministry on Friday announced that the list had been pruned to 60. Sakshi Malik and Mirabai Chanu, who won the Khel Ratna in 2016 and 2018 respectively, would not get this year’s Arjuna.

“I am not against any award winner. Congratulations to all of them. But it was disappointing that Neeraj’s name was not considered for the Khel Ratna. Arpinder also should have got the Arjuna this year,” Athletics Federation of India president Adille Sumariwalla told The Telegraph on Friday.

Neeraj has been a consistent performer on the international scene winning the gold in the Asian Games, as well as the Commonwealth Games. He was also the 2016 world junior champion.

One official, who refused to be quoted, was livid.

“It seems there is a conscious effort to undermine the role of some associations. How can you put say AFI, which manages 48 disciplines, and kho-kho or football in the same bracket? If you ignore credentials of achievers, what motivation would they get to perform in future? It’s time the sports ministry takes a serious look at how these awards are being given,” he said.

Manika, interestingly, would be the first table tennis player to get the Khel Ratna which started from 1991-92.

“From the table tennis point of view, it’s good news. But I would have loved to see performers like Neeraj and Srikanth also on the list,” Sharath Kamal, India’s top paddler and Manika’s partner in the 2018 Asian Games bronze medal-winning feat, said from Chennai.

“His name was not considered because the committee thought his performance in the last two years was not up to the mark,” a source said.

“But it was nice to see the doubles pair of Chirag Shetty and Satwiksairaj Rankireddy winning the Arjuna. It’s a first in badminton,” a Badminton Association of India (BAI) official added.