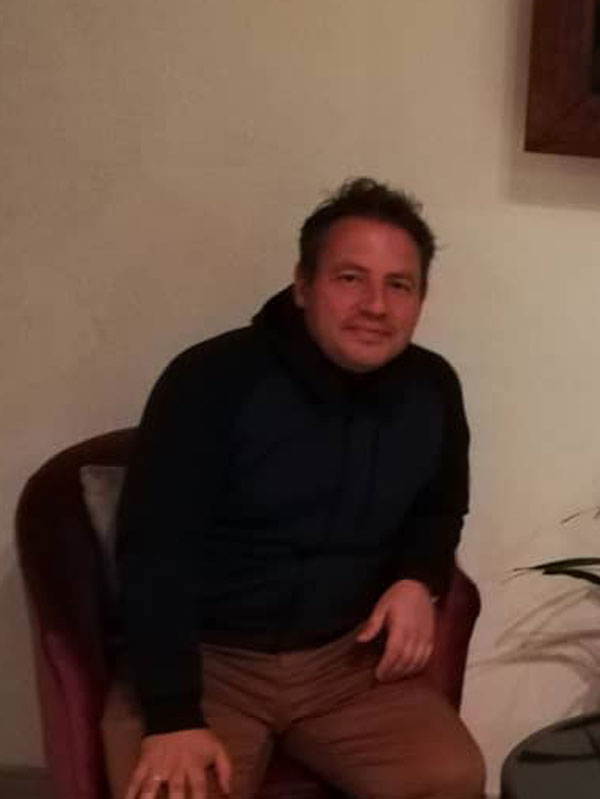 Mario Rivera has been named coach of East Bengal for the rest of the season.

This was expected as Mario’s name had cropped up during a meeting between the club and its investor the other day, following Alejandro Menendez Garcia’s resignation.

Besides, Mario has some idea of the East Bengal players having worked as an assistant to Alejandro last season and also been his interpreter during pre and post-match news conferences.

As of now, East Bengal’s contract with the Uefa Pro Licence coach lasts till May 31.

“Mario will arrive as soon as visa formalities are completed,” a club statement said on Thursday. It was learnt that the Spaniard would be arriving not before next week.

This means the squad that leaves for Coimbatore on Friday will be supervised by assistant coaches Marcall Trulls and Bastab Roy. East Bengal’s next I-League encounter is versus Chennai City FC on Saturday.

East Bengal’s new recruits Ansumana Kromah and Monotosh Chakladhar joined Thursday’s practice and will also be part of the 20-member squad that travels to Coimbatore.

This is Kromah’s second stint in red and gold colours, having played some matches for the club during the 2017-18 season.

Kromah said: “It’s a long time since I quit East Bengal. They had approached me earlier, but during that period of time I had a contract with Aizawl FC.”

Meanwhile, Alejandro left the city on Thursday early morning. There were emotional scenes at the airport with teary-eyed fans assembling in good numbers to bid farewell to the Spaniard.

Alejandro, during his departure, wore a T-shirt underneath a jacket with the East Bengal logo still embedded on it, which left the fans touched.