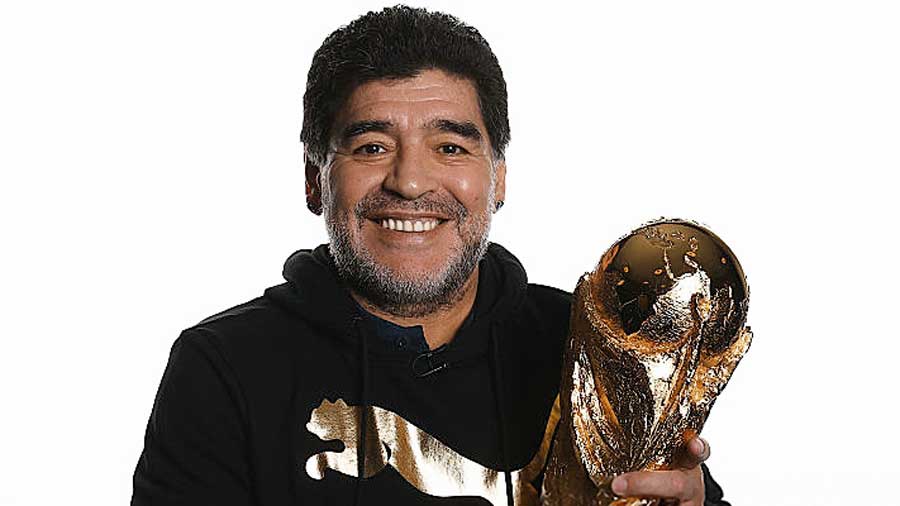 The operation, conducted after Maradona, 60, was admitted to hospital a day earlier, was to address the clot, often caused by a head injury and which can put pressure on the brain.

“I was able to evacuate the hematoma successfully and Diego tolerated the surgery very well,” Leopoldo Luque, Maradona’s neurosurgeon and personal physician, told reporters outside the clinic where dozens of fans were gathered.

“The steps now are observation, but it is controlled. It will depend on how he does. It is not highly complex, but it is still brain surgery,” Luque added, saying the procedure had taken around 80 minutes.

The intervention was potentially risky due to the ex-footballer’s delicate general health, though Luque earlier said the procedure was “routine surgery” and that Maradona had been “lucid”.

Maradona was admitted to the Ipensa clinic in La Plata, Argentina, on Monday for anaemia and dehydration, before being transferred to Olivos Clinic in Buenos Aires province.

Around 50 fans gathered in front of the clinic celebrated when reports of the successful outcome started to emerge, chanting: “Diego, Diego!”