Alex Telles joins the club a day after they were beaten 6-1 by Tottenham Hotspur and the British media said that Ole Gunnar Solskjaer’s 16th-placed side paid Porto around $19.91 million for him 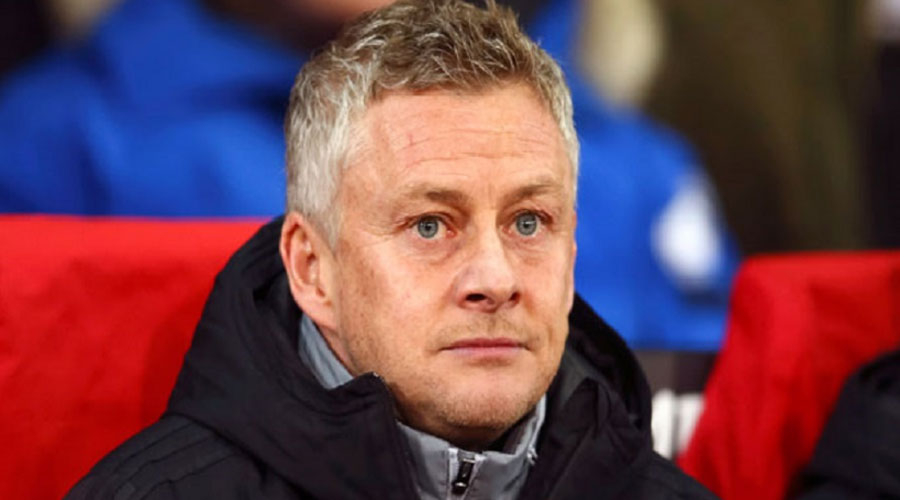 Premier League and other European clubs entered the final stretch of the transfer window on Monday with Manchester United expected to be among the busiest on deadline day.

United have signed Brazilian left back Alex Telles from Portuguese side Porto on a four-year-deal, with an option to extend his stay to a further year.

The 27-year-old joins the club a day after they were beaten 6-1 at home by Tottenham Hotspur in the Premier League and the British media said that Ole Gunnar Solskjaer’s 16th-placed side paid Porto around $19.91 million.

Uruguay striker Edinson Cavani, who is a free agent, is also likely to join United.

England winger Jadon Sancho of Borussia Dortmund was the Old Trafford club’s No. 1 target but there are no signs of a late breakthrough in that chase.

United are also reported to be keen on 18-year-old Uruguayan winger Facundo Pellistri, who plays for Penarol in his homeland.

Everton added another defender to their squad with centre-back Ben Godfrey joining from Norwich City.