Look back in wonder

Few things in sport can evoke as much emotion, excitement and ecstasy as an India-Pakistan contest on the cricket field 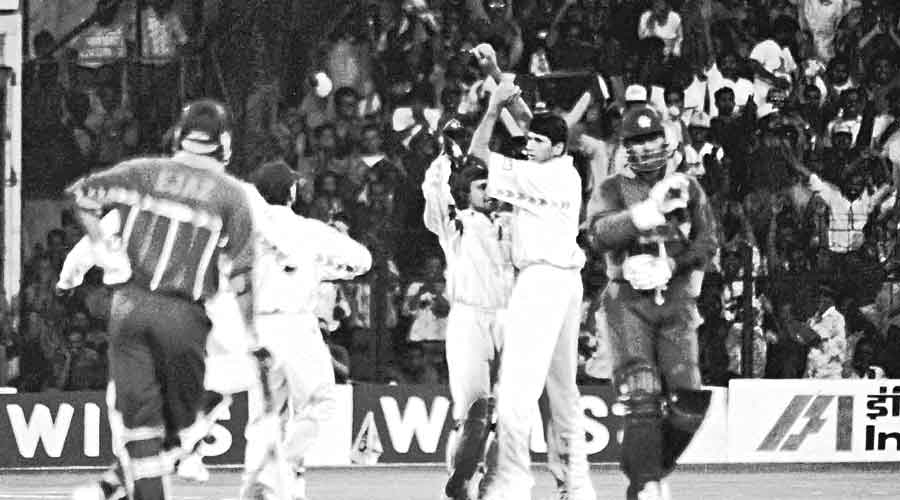 April 18, 1986, Sharjah: Javed Miandad, the eccentric Pakistani legend, broke Indian hearts on this day. Miandad struck a six off the last ball of the Austral-Asia Cup final to give Pakistan one of its most dramatic victories over their eternal rivals. Chetan Sharma was the unfortunate bowler. Chasing a 246-run target, Pakistan needed four runs off the final ball to win. Miandad won the battle of nerves as a young Sharma bowled a full-toss, only to see the ball fly over midwicket for a match-winning six. Pakistan won by one wicket, or rather one six.

March 4, 1992, Sydney: India, batting first in this World Cup match, got to 216/7. In the 25th over of the chase, a delivery from Sachin Tendulkar struck Miandad on the pads, prompting a loud and animated appeal from wicketkeeper Kiran More. Though the umpire ruled in favour of the Pakistani, Miandad didn’t like More’s appealing gesture. Brickbats were exchanged and a couple of balls later, after a failed attempt to steal a single, Miandad hilariously imitated More’s appeal by jumping thrice in the air. That did not save Pakistan though as they lost the match by 43 runs with Miandad scoring a sluggish 110-ball 40.

March 9, 1996, Bangalore: This World Cup quarter final match is remembered for an adrenaline-pumping contest between India pacer Venkatesh Prasad and Pakistan opener Aamer Sohail. Chasing 288, Pakistan ran off to an explosive start with Sohail and Saeed Anwar thrashing the India bowlers. Anwar was dismissed for 48, but Sohail went on to complete his half-century with a slash through mid-off. He then gestured to Prasad that he would hit the Indian for another boundary through the same region. But Prasad replied to that by knocking off Sohail’s stumps. An angry send-off followed. No one perhaps has seen Prasad angrier than what he was that day. 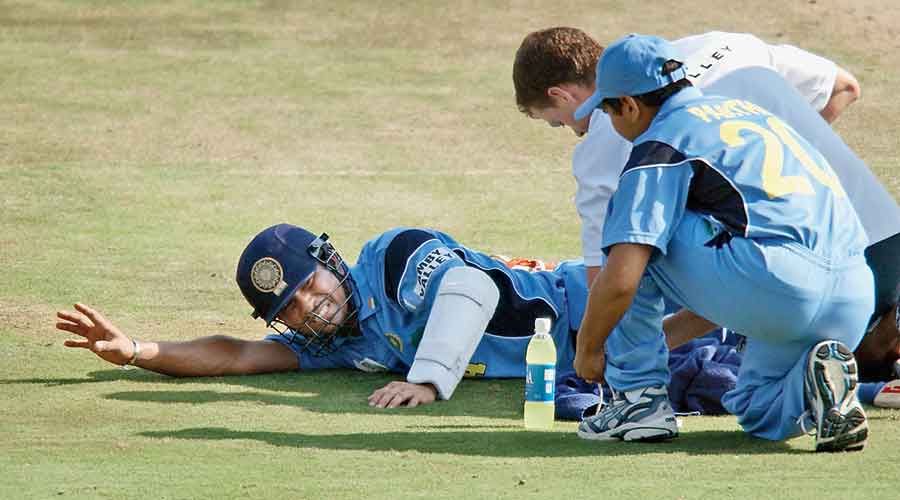 March 1, 2003, Centurion: Another World Cup encounter and a Sachin Tendulkar classic. Pakistan managed a good score of 273/7 batting first. In reply, Sachin and Virender Sehwag gave India a brisk start, with the former hitting Shoaib Akhtar for a memorable six over third man. But after Sehwag and skipper Sourav Ganguly were dismissed by Waqar Younis, Pakistan had their tail up. Tendulkar, battling Pakistan and cramps, played a masterful knock of 98 off 75 balls to take India closer to victory. India won that match by six wickets. 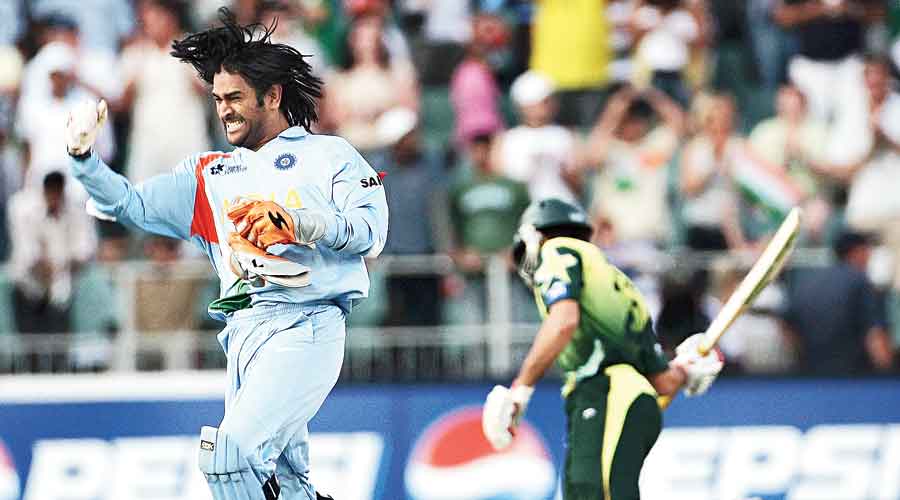 September 24, 2007, Johannesburg: The first World T20 final, that too between India and Pakistan. When the two teams had met in the league stage, the scores were tied and India emerged winners only after a ‘bowl-out’. In the final, MS Dhoni’s India scored 157/5 with Gautam Gambhir getting 75. Pakistan struggled in their chase but recovered through some fine batting from Misbah-ul Haq. Pakistan, nine wickets down, needed 13 to win from the last over, which was being bowled by Joginder Sharma. Misbah hit a six off the second ball, but his attempted scoop off the third legitimate delivery was caught by Sreesanth at short fine-leg. 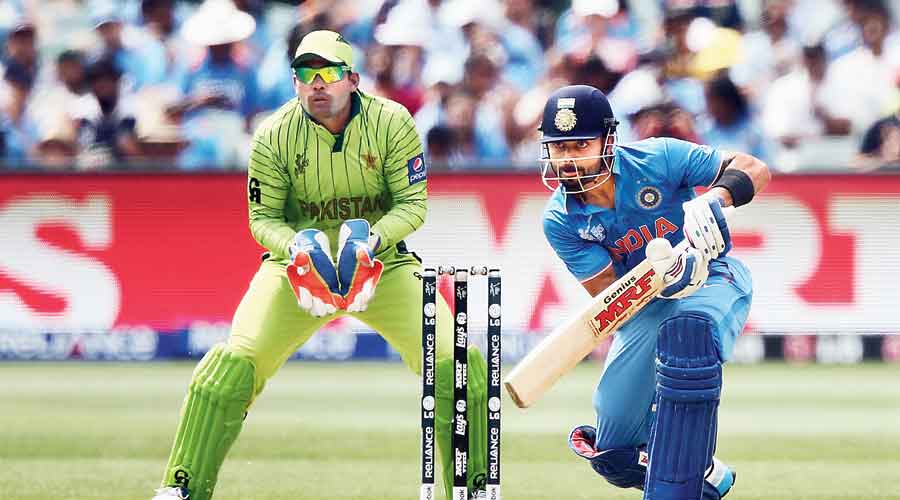 February 15, 2015, Adelaide: India were under pressure before this World Cup match as they had a forgettable tour of Australia prior to the tournament. But Virat Kohli played a match-winning innings of 107 off 126 balls and India went on to win by 76 runs. The knock was not spotless with Kohli enjoying two reprieves, but  it was nevertheless a brilliant effort. Also, it was the first century from an Indian in a World Cup match against Pakistan.