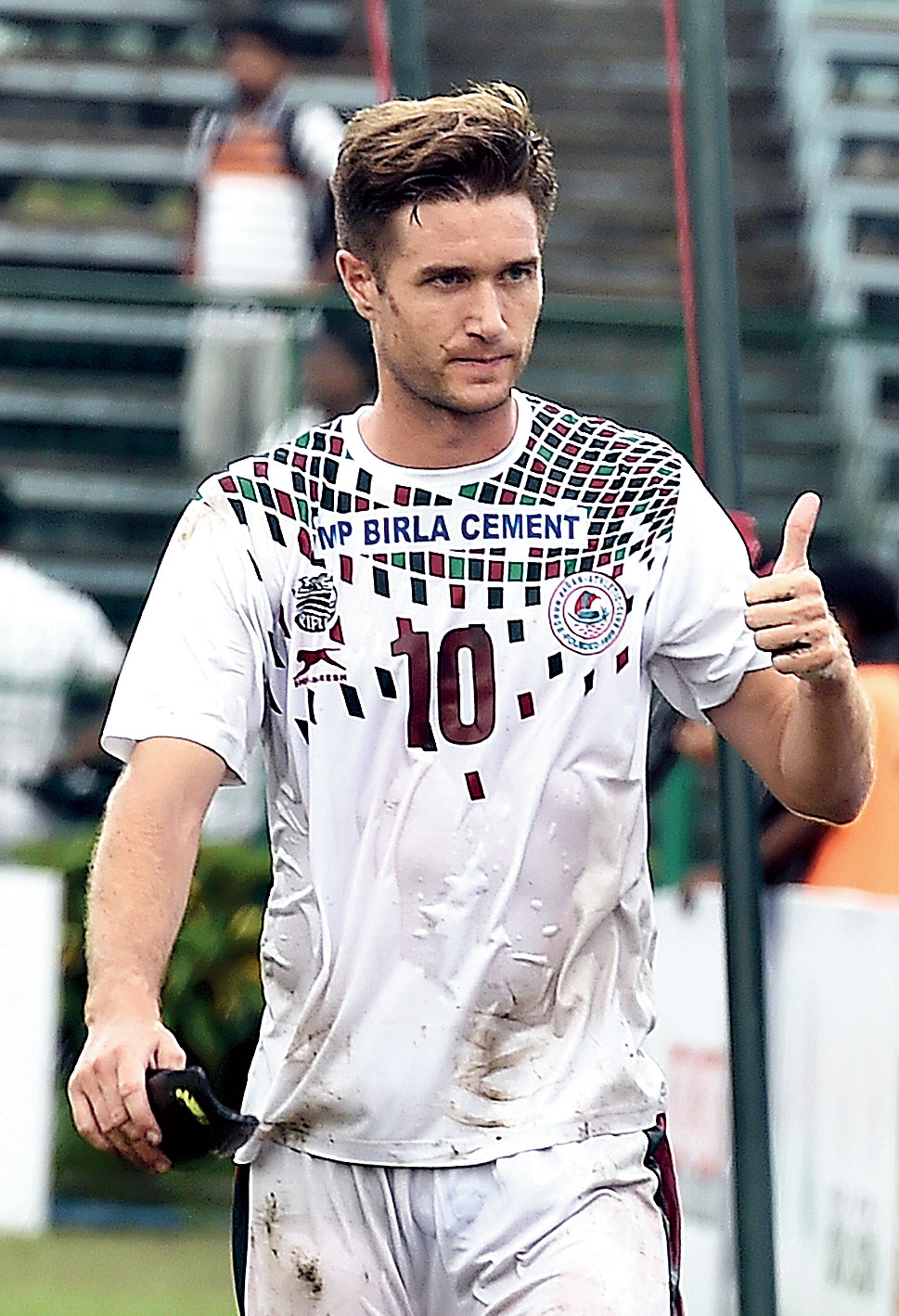 Joseba Beitia is a Lionel Messi fan, but when Real Sociedad hosts La Liga leaders Barcelona at Anoeta on Saturday, he will not be rooting for the Catalan club.

“I am a huge Messi fan but I will support my team Sociedad,” Mohun Bagan midfielder Beitia told The Telegraph on Friday.

Beitia, who is from San Sebastian, Basque Country, represented Sociedad B for three seasons and played 92 matches for the team.

“I think it would be difficult for Sociedad but I am also sure they will try their heart out. But it’s already advantage Barcelona and that is only because of one man — Messi. He can do whatever he wants. So we have to be careful. Luis Suarez is also in red-hot form. I am keeping my figures crossed,” he said.

Beitia believes Sociedad coach Imanol Alguacil and his men must have a special plan for Messi.

Barcelona have 34 points from 15 matches, while Sociedad are at the fourth spot having picked up 27 points and played one match more than their opponents.

“I don’t think Sociedad would go for one point. They will definitely try to win. They also have a very strong attacking line-up. Portu, Mikel Oyarzabal, Martin Odegaard and Willian Jose would put the Barcelona defenders under pressure,” he said.

“If we do well in the match, that would help us to reduce the gap with Sevilla, who are at the third place,” he said.

Sevilla have 31 points from 16 matches. Sevilla will host Villarreal on Sunday.

Beitia’s best friend also plays for Sociedad. “Asier Illarramendi is out with an injury. He is my best friend. We have grown up together. We played together for the academy and also for the Sociedad B team as well,” the Bagan player said.