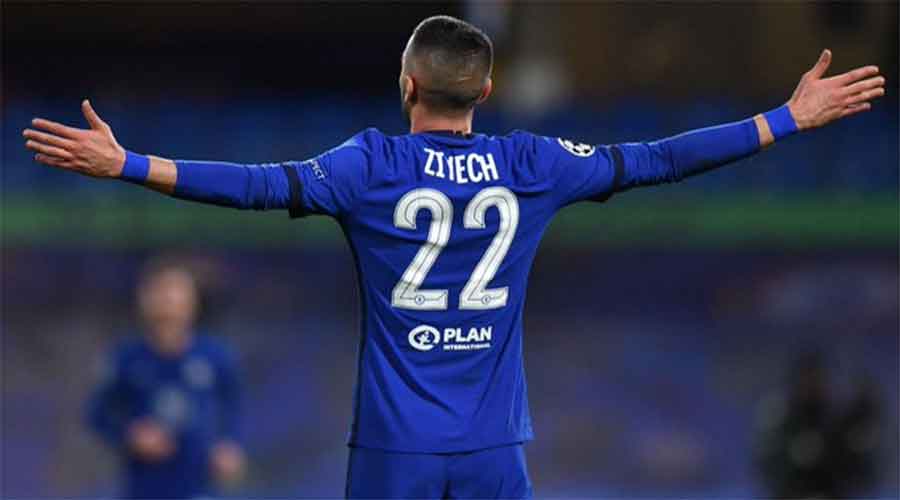 The Foxes took the lead following a horrendous error from Manchester United’s Fred, whose backpass became a through-ball for Iheanacho. The Nigerian collected it and rounded the keeper before firing home in the 24th minute.

United struck back seven minutes before half-time as Mason Greenwood rifled Paul Pogba’s centre into the net, but they went behind again early in the second half.

Chelsea will take on Manchester City in the other last-four tie.

Chelsea beat Sheffield United 2-0 thanks to an own goal by Oliver Norwood and winger Hakim Ziyech’s late strike.