‘Whenever we think of bringing one of our clubs to India, Calcutta is always a place that comes to mind’ 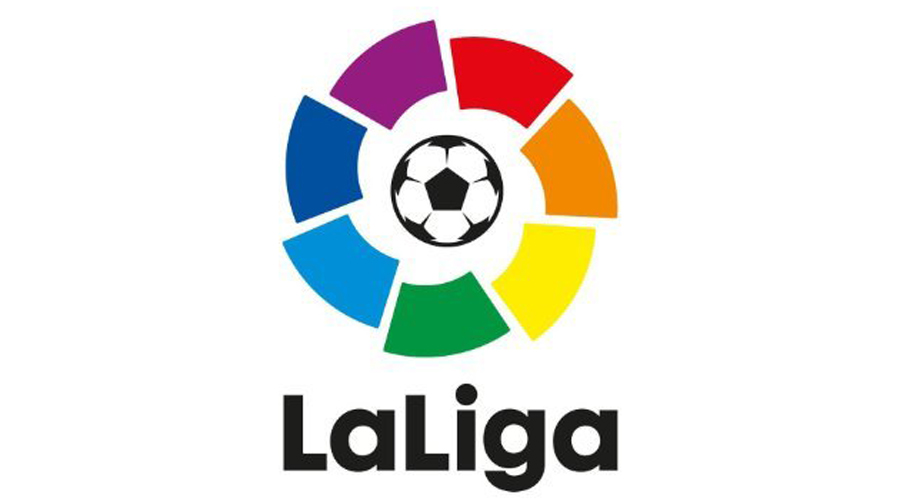 “What we want is to keep getting closer to our Indian fans and build on our relationship with them along with our Indian partners.”
Twitter/ @LaLigaEN
Sayak Banerjee   |   Calcutta   |   Published 08.01.21, 04:27 AM

The prospect of watching Real Madrid and Barcelona live from the stands is something football crazy fans in the city will indeed cherish. Once the Covid situation improves, such a possibility cannot be ruled out.

Considering the football’s popularity here, La Liga is quite keen on having its other top clubs play pre-season games in Calcutta, while it also has special fan programmes in store.

However, according to the Spanish league officials, the biggest problem is the weather conditions in the city during second half of July, which “aren’t ideal” for football.

“Whenever we think of bringing one of our clubs to India, Calcutta is always a place that comes to mind. We know how relevant football is in Calcutta,” La Liga India managing director Jose Antonio Cachaza told The Telegraph.

“I had attended the U-17 World Cup final (in 2017) where Spain finished as runners-up. It was good to see close to 70,000 fans in an U-17 game. Yeah, Spain and England are definitely big names in world football, but no one knew those kids who were playing. So that tells you the fans’ love for the game.

“I think we need to do something soon for the fans. The last time we did something for them was public viewing of the Clasico two years back. Now the biggest problem in organising a pre-season match is the weather in the second half of July, which is not the best for playing football.

“Calcutta stands better chance if we manage to do something during our winter break (in December),” Cachaza elaborated.

In fact, had circumstances been better, one or two pre-season games could have happened in India this July. “In the current situation, it’s very difficult to do new things in the market. We do wish to bring one of our ambassadors to meet fans and the media, but we are waiting for things to be back to normal.

“What we want is to keep getting closer to our Indian fans and build on our relationship with them along with our Indian partners.”