La Liga is above individuals: Hierro 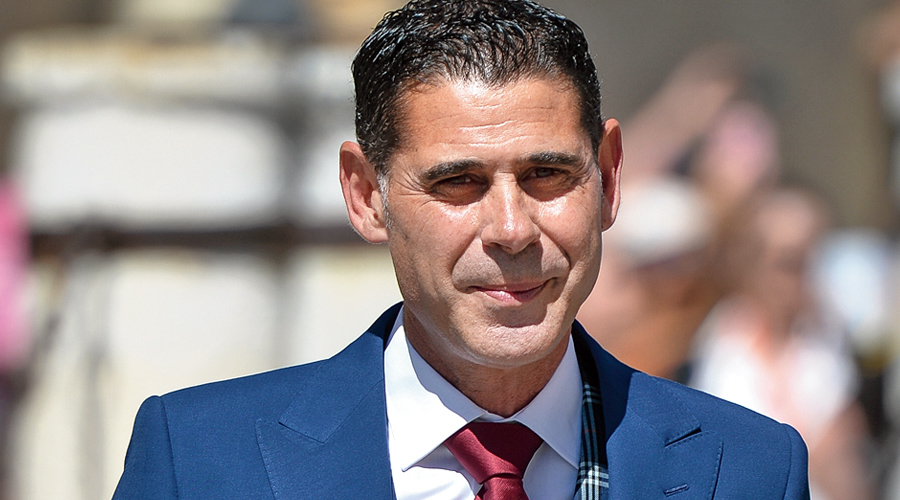 Lionel Messi’s future at Barcelona will depend a lot on the club’s presidential elections to be held later this month, feels La Liga ambassador Fernando Hierro.

Last year Messi wanted to part ways with Barcelona after a fallout with the club’s former president Josep Maria Bartomeu, who stepped down in October.

“Messi came to Barcelona as a young Argentine player. Clubs go through lots of processes of rebuilding themselves. Barcelona will also be having the election for a new president and this always affects the sports side as well,” Hierro, a former captain who represented Spain in 89 matches, said during an online interaction on Wednesday.

He emphasised that the league is above any individual.

“A player like Messi or for that matter even Sergio Ramos are emblematic players of La Liga. Neymar and Cristiano left but the TV spectacle, Derbies and Clasico and the projects of La Liga have a worldwide appeal. The competitiveness and structure of La Liga is such that it’s above individuals, regardless of whether players stay or go.

“Of course, I would want Messi to stay back, but we have to see what happens going forward,” Hierro, also the former sporting director of the Spanish football federation, stated.

Barcelona may not be having the best of times over the last few seasons, but Messi still seems to be going strong, scoring his 400th goal for the club the other day. That said, will he be able to inspire Barcelona to a win over Paris Saint-Germain in the Uefa Champions League Round of 16 first-leg clash?

Hierro replied: “At present for Barcelona, (Gerard) Pique is injured and so is Ansu Fati. Yet, they’ve got quality players.

“The circumstances related to the club due to the events that happened recently could be a factor, but overall, Barcelona are still a side good enough to even win the Champions League title.”

A former Real Madrid legend, Hierro was all praise for coach Zinedine Zidane, who has also been his teammate at the club. “Zidane has so much knowledge about the club, the profession, what it represents and what it is. He knows the everyday life of the club.

“Looking at everything he has achieved, there are very few coaches with such a good professional curriculum,” Hierro said.