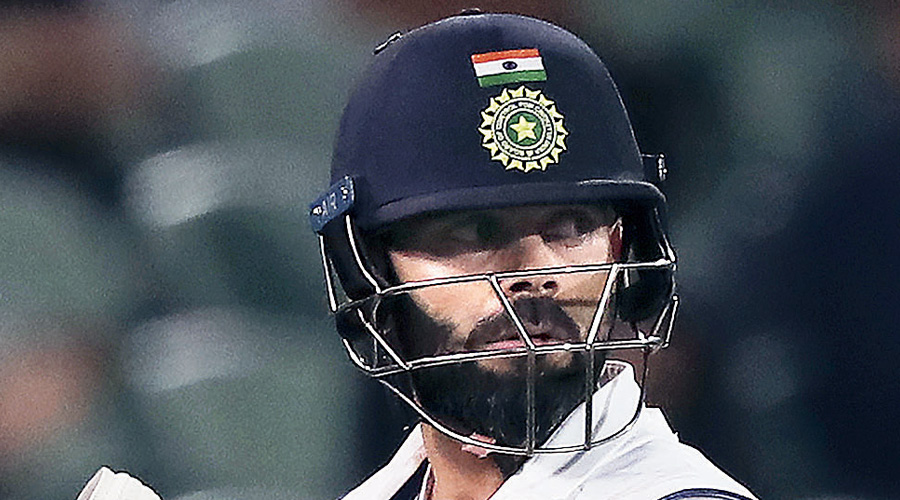 Rahane climbed to the sixth spot after scoring 112 and 27 not out to inspire India's eight-wicket series-levelling win in the second Test against Australia in Melbourne. It is just one below his career-best ranking of fifth attained in October last year. 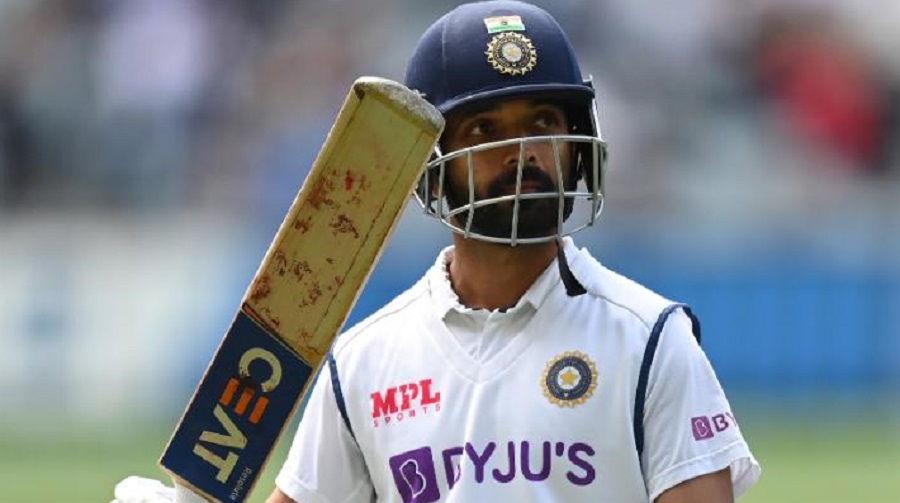 Off-spinner Ravichandran Ashwin, too, was rewarded for his five-wicket haul at the MCG as he gained two places to the seventh spot, while pacer Jasprit Bumrah rose to the ninth position.

Ravindra Jadeja, who scored a crucial 57 and captured three wickets in the second Test, remained at number three but reduced the gap with Jason Holder to seven points in the allrounder's ranking.

He, however, gained 11 and four positions to reach a career best-equalling 36th and 14th positions in batting and bowling respectively.

MCG debutants Shubman Gill and Mohammad Siraj made notable entries in 76th and 77th positions in the list for batsmen and bowlers, respectively.

Gill scored 45 and 35 not out opening the innings, while Siraj finished with five wickets in the match. 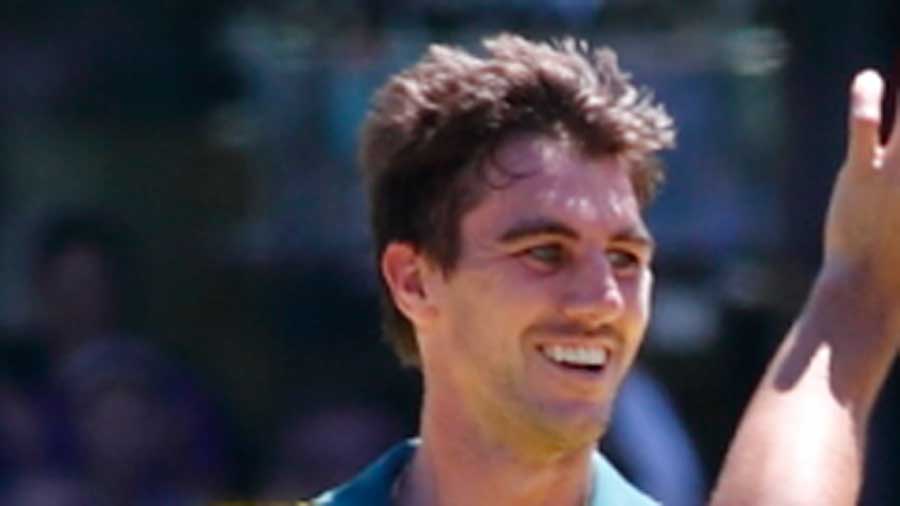 Matthew Wade's scores of 30 and 40 as opener helped him reach 50th among batsmen from 55th, while Cameron Green gained 36 slots to reach 115th position.

New Zealand captain Kane Williamson, meanwhile, ended the year at the top position after he dethroned Australia's Steve Smith, who slipped to the third spot after managing scores of 0 and 8 in the two innings at MCG.

Williamson, who had briefly occupied the top spot towards the end of 2015, was rewarded for his player of the match effort in the first Test against Pakistan in Tauranga, which New Zealand won by 101 runs.

Williamson gained 13 rating points for his effort of 129 and 21 to go 11 points clear of Kohli, who is on paternity leave, and 13 ahead of Smith.

Ross Taylor (up three places to 14th) is another New Zealand batsman to move up, while 26-year-old fast bowler Kyle Jamieson reached the top 30 after just five Tests, following his hauls of three for 35 and two for 35 in Tauranga.

For Pakistan, Fawad Alam's valiant second-innings century has lifted him 80 places to 102nd position while wicketkeeper Mohammad Rizwan's scores of 71 and 60 have helped him advance 27 places to a career-best 47th position.

Left-arm fast bowler Shaheen Afridi has moved from 35th to 33rd after grabbing four wickets in the first innings.

In Centurion, a knock of 199 by Faf du Plessis saw him not only win the player of the match award but also gain 14 places to reach 21st position, one behind team-mate Dean Elgar, who too gained four spots after a knock of 95.

Lungi Ngidi gained four places and is 56th among bowlers.

For Sri Lanka, Dinesh Chandimal's knocks of 85 and 25 have lifted him three places to 38th while Dhananjaya de Silva (up nine places to 34th) and Kusal Perera (up to four places to 60th) have also made notable gains among batsmen.

Even a draw in the second Test against Pakistan could see New Zealand take the top spot.