Kane not to play today 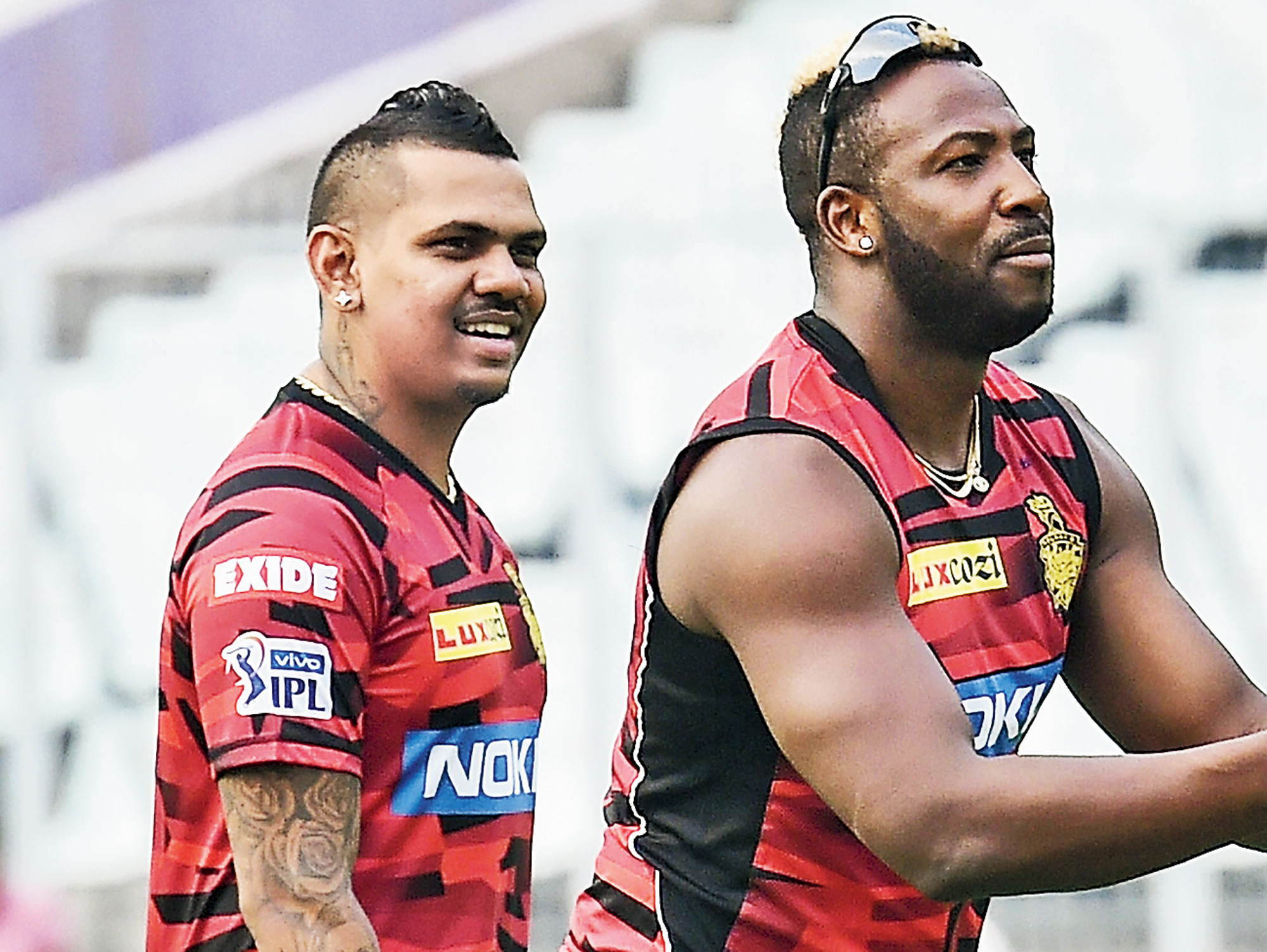 David Warner’s absence on match-eve created a flutter at the Eden on Saturday. A day before last year’s runners-up Sunrisers Hyderabad’s IPL XII match against hosts Kolkata Knight Riders it was very surprising that the man whose return to IPL would be Sunday, decided to skip the practice session.

And it was not a surprise when the first question lobbed at head coach Tom Moody at the pre-match media conference was whether Warne would be available for the match. “He is very much available and jumping out of his skin to play against KKR,” was Moody’s answer.

According to a team source Warner wanted to take rest and “is in perfect shape.”

It’s without doubt all eyes would be on Warner on Sunday. His fitness, his batting everything will be under scrutiny as he makes a return to the IPL after missing the 2018 edition due to the ban imposed on him by the BCCI for his involvement in the ball-tampering controversy during Australia versus South Africa Test series last year. The ban slapped by Cricket Australia will end on Thursday.

The Knights though did not look too bothered about Warner’s absence on Saturday. Instead KKR captain Dinesh Karthik sounded worried about handling the guile of wrist spinner Rashid Khan.

“He is a special bowler in T20s. We will do our best to tackle him within the game plan that we have. I think having said that, they have a very good bowling attack and it’s going to be a very interesting game with two good teams playing against each other,” Karthik said .

The Knights also have a very good spin attack with Sunil Narine, Kuldeep Yadav and Piyush Chawla expected to deliver.

“If you want to go ahead and win the tournament, you need a good all-round bowling attack — be it fast or spin. They got to complement each other at different phases of the game,” was Karthik’s take when asked if there would be added pressure on the trio.

In the training sessions, Shubman Gill has been seen batting up the order. Saturday was no different. If the batting order at the nets is seen as a prelude to Sunday’s real action, then Chris Lynn and Sunil Narine are likely to open the innings for the hosts.

Then comes Robin Uthappa and Gill. The captain himself comes at No. 5 and then Nitish Rana and Andre Russell.

Karthik though warned that batting order at nets has nothing to do with what it will be on the day of the match.

There is a blow to Sunrisers Hyderabad though as their captain Kane Williamson is ruled out Sunday’s match. According to a team source, he is unlikely to play in the second match too which is against Rajasthan Royals on March 29.

Williamson suffered a shoulder injury in the second Test against Bangladesh.

Williamson did not bat at nets. At the media conference when Moody was asked about Williamson’s availability, he gave enough hint that Bhuvneshwar Kumar would do the captaincy in Williamson’s absence. “We are assessing Kane. It’s not a long-term injury. Whether he plays or not we will take a call on Sunday. If he’s not available I don’t see any issues from second game onwards. Bhuvi is our vice-captain.”

Sunday will be a revenge match for the Knights as they lost to Sunrisers Hyderabad in the Qualifier II in 2018. And KKR’s biggest cheerleader — principal owner Shahrukh Khan — is expected to be at the Eden, there cannot be a better reason to give him a winning start.