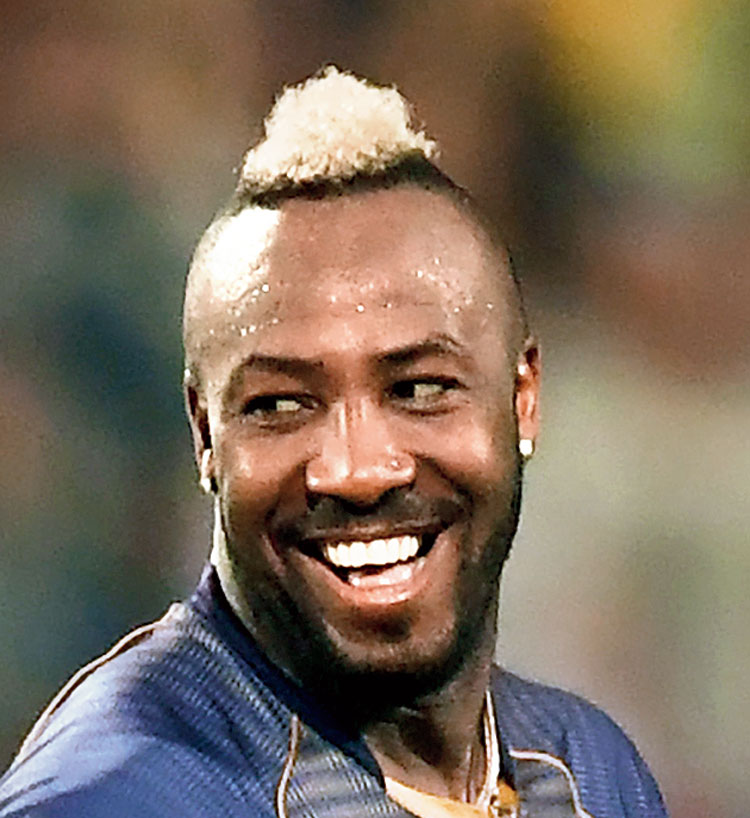 Winning is the only option for the Kolkata Knight Riders when they take on Kings XI Punjab in Mohali on Friday.

In other words, the two-time champions are staring at a possible elimination from IPL XII if anything goes wrong in their remaining two matches. What’s worse is the fact that they might still not make it to the play-offs even if they win their last two matches.

Interestingly, Kings XI face an exactly same situation, and they too will be as desperate as the Knight Riders.

It has been a pretty similar story for the two teams in this IPL. They had a decent outing in the first half of the tournament before losing the plot in the all-important second phase.

After registering four wins and one loss in the first five games, the Knight Riders suffered six defeats in a row that derailed their campaign. Dinesh Karthik’s boys had something to smile in their last match as they registered a win against Mumbai Indians.

But obviously, that win wouldn’t be enough for Shah Rukh Khan’s team.

The Knight Riders’s top-order — Shubman Gill (75), Chris Lynn (54) and Andre Russell (80 not out) fired in unison in their against the Mumbai Indians, to lift the side to a mammoth 232 for two, a total which the bowling unit defended to register a much-needed 34-run win.

Russell has been in ominous form for the Knight Riders this season, with 486 runs from 12 games at a staggering strike rate of 207.69. And on Friday, Knight Riders would look for yet another superb show from the top-order to negate the team’s frailties.

Also important could be Russell’s batting position. The Caribbean all-rounder wanted to bat higher up in the order, which finally happened in the last match. Russell responded with a blinding innings.

However, relying only on Russell may not be enough, as has been proved many times this season. So the likes of Gill, Lynn and of course captain Karthik, should also come up with significant contributions.

So the onus is very much on the Sunil Narines and the Piyush Chawlas to come up with improved performances.

One isn’t sure however if Kuldeep Yadav will come back into the XI. The spinner was dropped for the last two matches. Commenting on Kuldeep’s omission, head coach Jacques Kallis said: “The wickets we have played on at Eden Gardens this year, it hasn’t spun at all and it has been tough for spinners. It has been a tough year for Kuldeep, but he will learn from this.

“He has been working quite hard in the nets and seems to be getting it right again, so I am sure he will be okay for the World Cup.”

It is worth mentioning that Russell was brilliant with the ball too against the Mumbai Indians, with two for 25.

The Kings XI too have had an erratic campaign so far and are on a three-match losing streak. They also have a negative net run rate and therefore their job is even tougher.