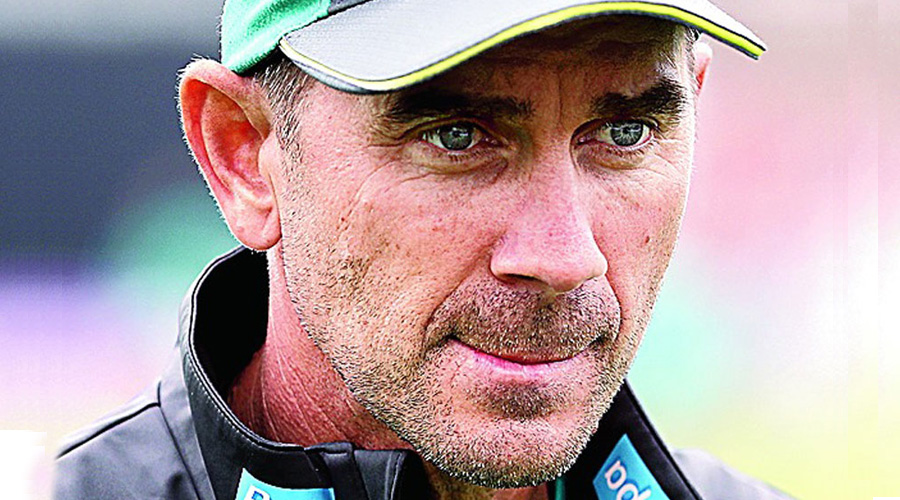 Australia head coach Justin Langer too lashed out at the racial abuse hurled at India players at the SCG, calling it “a shame”.

“It’s something the team is looking into. We’re exploring and learning, and being educated. The more you get educated and the more you understand, the more sickening it is when you hear of racial discrimination as has been alleged,” Langer said at a virtual conference after Day IV of the third Test, which is being broadcast by Sony Six and Sony Ten channels.

“It makes you feel very sad that people are subjected to such things. And when you started getting educated on what’s happened in the history of Australia,you can understand why it’s so hurtful.”

Reacting to the two incidents of racism against India in as many days, Langer was upset that such a hard-fought series was being tarnished by incidents like these. “It’s upsetting and disappointing,” he fumed.

“We have seen such racism in different parts of the world and it’s really sad to see this happen in Australia,” he lamented. “I think our series so far has been played in great spirit, so it’s a shame to see it getting marred by incidents like what we are hearing about.”

Australia’s bowlers still have work to do on this slow SCG wicket if they are to go 2-1 up in the series.

However, getting the wicket of Rohit Sharma, who was looking solid having scored a half-century, was indeed a “relief” for the home team, Langer insisted

“It was a bit of a relief for us to see Rohit getting out in the end. That was a huge wicket for us because we know he’s a world-class player.

“We know he’s one of the all-time great one-day players. So if he was out there, he was going to keep scoring quickly,” Langer said.