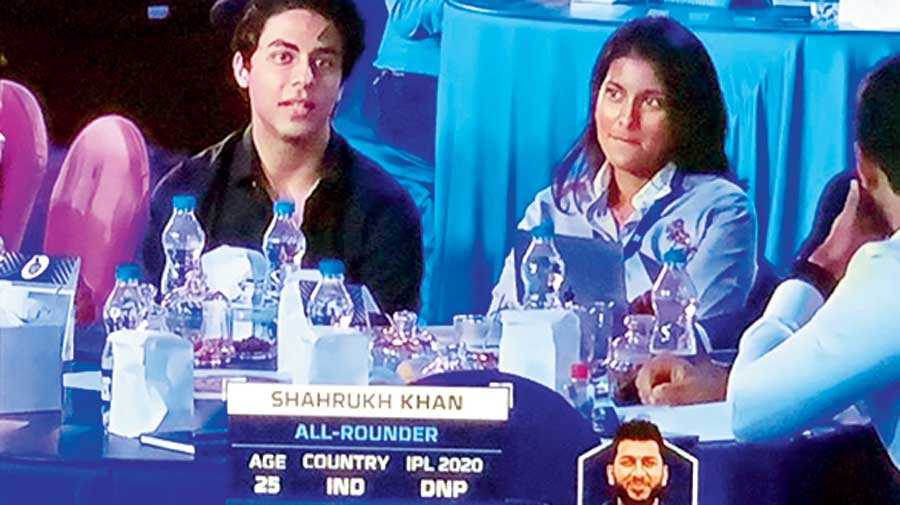 Ben Cutting, who has featured in four ODIs and seven T20Is for Australia, could be an interesting pick for the Knight Riders.

Cutting last played an international game in September 2017, but his form with the bat in the Big Bash League for Sydney Thunder hasn’t been bad at all, with decent finishes in the middle order.

Besides, Cutting was part of the Sunrisers Hyderabad squad that emerged champions in the 2016 edition of the IPL.

Batting has been an issue for the Knights in the last IPL as well, so Cutting’s inclusion might just give Eoin Morgan and Co. the support they require, especially in the middle order.