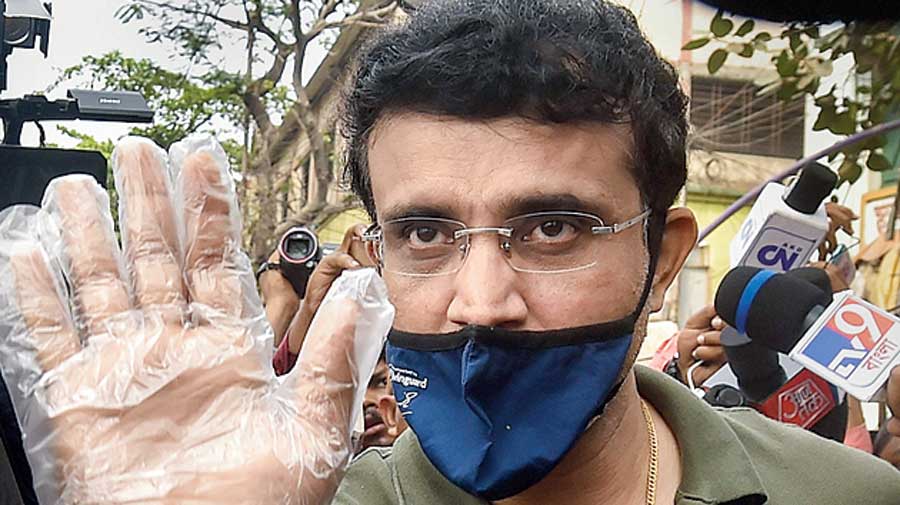 A week ago, BCCI’s interim chief executive Hemang Amin had, in a letter, sought to reassure all stakeholders and the eight franchises that the IPL bio-security bubble was “totally safe”. A week later the bubble has burst, forcing the BCCI to wind up the tournament prematurely.

The Standard Operating Procedures released by the BCCI before the start of the 14th edition got underway clearly states that “the bio-secure environment measures will be put in place throughout IPL 2021 season”.

But did the bubble integrity managers adhere to the strict protocols? That was the question doing the rounds after four positive Covid-19 cases in the middle of the tournament ruined its future.

The BCCI’s chief medical officer is facing the heat and was grilled during Tuesday’s governing council meeting. Most of the members were convinced that there had been some sort of breach in the bio-bubble.

The BCCI had decided to go ahead with the money-spinning league in India this time once the Covid-situation improved in February-early March. They had ignored calls to host it in the UAE again since it was felt that the event would serve as a morale-booster in India.

Where the BCCI mandarins erred is in not taking cognisance when the cases increased manifold in early April once the tournament started. Those in the know believe that the BCCI should have shown some presence of mind and stuck to Mumbai, which was hosting matches at the Wankhede then, as the sole venue.

Since Mumbai can also host matches at the Brabourne and DY Patil stadiums, it would have been prudent to fly in the four teams from Chennai and set up a central base there. That way air travel could have been curbed, reducing every chance of the players coming in proximity to someone outside the bio-secure bubble at airport terminals.

“All cases have been reported after the teams travelled from one city to another and there’s every chance that at least one franchise member contracted the virus during that period,” a franchise official said.

The Telegraph lists some of the issues that could have led to the players reporting Covid-19 positive inside the bio-bubble:

In the UAE, the bio-bubble was maintained by UK firm Restrata. Last time Suresh Raina’s breach of bio-bubble protocol was noticed immediately and the franchise alerted. This time the BCCI decided to have its own personnel who were found to be ineffective. There was no central bio-bubble to monitor the goings-on.

The BCCI decided to engage a healthcare chain for contact tracing and other medical assistance this year. The Bluetooth device worn by the players to track their movements was also reported to be ineffective at times. In the UAE, receivers on the hotel premises helped in tracking movements through GPS data. But this time it was an app on the mobile phone which made it difficult for the players.

The franchises have complained about the inefficiency of the medical officers. The tests weren’t conducted at a given time, leading to several logistical problems. Moreover, the efficacy of the test results was also questioned when CSK chief executive Kasi Viswanathan reported positive during a RT-PCR test in the morning but again tested negative in the evening. In between he also had a negative Antigen test.

There were complaints that groundsmen were not kept in the bio-bubble. Positive cases of groundsmen surfaced in both Delhi and Mumbai. The Kotla reported around five cases over the last fortnight but DDCA president Rohan Jaitley claimed none of the ground staff were on duty when they tested positive. While the host cities maintained that they had been separated, no specific quarantine protocols had been earmarked for them like in the case of BCCI officials. The SOPs also didn’t mention any specified zone for the groundsmen to separate them from the team members. Multiple centres also meant that more people kept changing, which added to the problem.