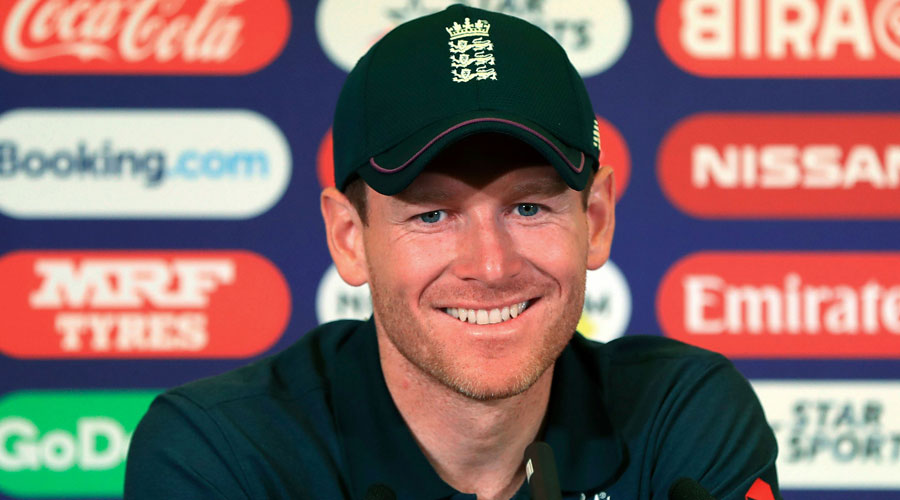 Delhi captain Rishabh Pant was almost choked for words at the post-match interaction, barely muttering, “Can’t change anything after the match…” after his team were eliminated from IPL 2021 on Wednesday.

Victorious captain Eoin Morgan was exactly on the opposite pole, expressing his delight with the win.

“Should’ve been a lot easier after the start we got… but hey, we’re in the final and we’re delighted to get over the line,” the Kolkata Knight Riders skipper said.

Morgan was all praise for Man of the Match Venkatesh Iyer.

“My god, he’s a terrific player. Made the chase easy… looks like he was batting on a different wicket.”

On the final against Chennai Super kings on Friday, Morgan said: “We would like to keep going, playing against CSK, one of the best franchises in IPL history. Anything can happen.”

The captain is also proud of the team culture within the Knights’ set-up. “The young guys coming in feel free to express themselves. The backroom staff have created an environment for them to do this. With the squad we have, there’s expectation. Hopefully, we can implement all that we’ve strategised.”

Iyer thanked the team for having faith in him. “Doing what has been asked of me, extremely happy to have won the game.

“Happy that the management allowed me to the freedom to play the way I do. For the past couple of games, I was restricting myself, trying to bat till the end, but I realised that wasn’t me.

“I wanted to revert to the way I’ve been playing.”