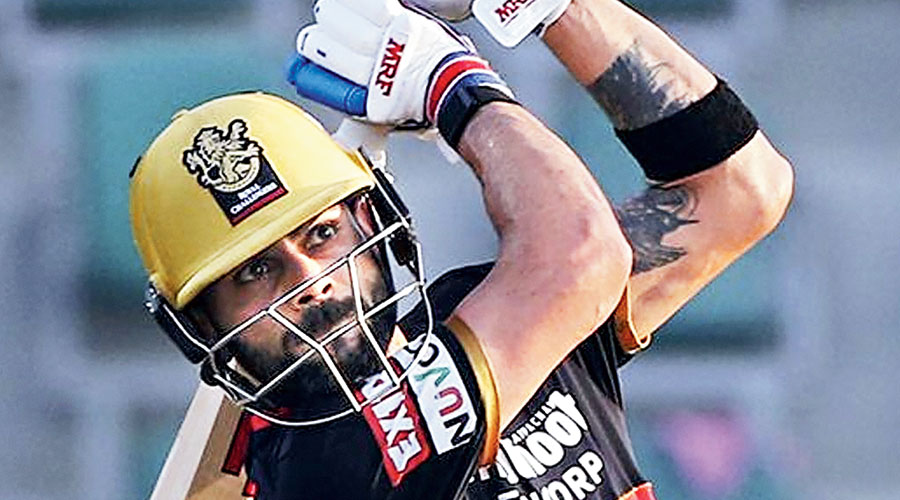 Kolkata Knight Riders have earned 10 points in IPL 2020 so far, but they have not gained much in confidence. Of their five wins, three have been tense affairs, which could have swung the other way.

On the other side, there is Royal Challengers Bangalore, who were edgy in the initial phase of the tournament but have gradually transformed into a confident outfit, executing their plans much better on the field. They are on 12 points.

It is, therefore, needless to say who would have the edge when the two teams meet in Abu Dhabi on Wednesday.

Eoin Morgan’s Knight Riders, who overcame Sunrisers Hyderabad in a Super Over in their last match, have found a new spark in the form of Lockie Ferguson. The speedster from New Zealand, playing his first match of the season, was sensational against Sunrisers, both during regulation play and the Super Over as well.

Royal Challengers have a fearsome batting line-up and Morgan would surely bank on Ferguson to rattle them. However, if Ferguson fails to replicate his last performance, Morgan will have to find a way to contain the likes of Virat Kohli, AB de Villiers and the promising Devdutt Padikkal. They would not have forgotten how De Villiers plundered 73 not out off just 33 balls the last time the two teams met.

With Aussie Pat Cummins not really breathing fire this time, Knight Riders’ bowling attack suffers from a lack of experience and imagination. Youngsters like Kamlesh Nagarkoti, Shivam Mavi and Prasidh Krishna have been inconsistent. Spinner Varun Chakravarthy has done well though.

If Sunil Narine comes back into the team, he could be a trump card. But there’s uncertainty over all-rounder Andre Russell’s availability.