Knights to Kings, test for coaches

Trophy-less since 2014, KKR under the astute Brendon McCullum will aspire for silverware while the Kings, mentored by the crafty Anil Kumble, will look to finally get rid of their tag of eternal underachievers 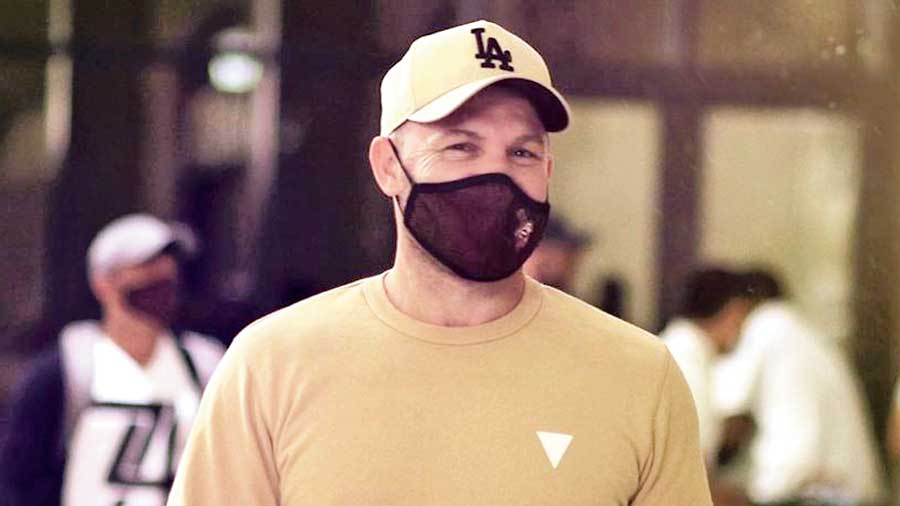 The last time the IPL was held in the UAE, in 2014 when 20 matches were held in the emirates, KKR claimed the title under Gautam Gambhir’s leadership. Five years on, the franchise is hoping for a repeat of that.

The Shah Rukh Khan co-owned franchise has since undergone a massive transformation with Brendon McCullum taking over as head coach this year and Dinesh Karthik stepping into his second season as captain.

The former New Zealand captain is coming fresh from his success with the Trinbago Knight Riders in the Caribbean Premier League. McCullum shares a special relationship with the Knights having scored the tournament’s first century in 2008 for them in the opener, and there’s a belief that his aggressive mindset will rub off on the players.

There’s no doubt that KKR planned their side to perfection during the December auction, having roped in Eoin Morgan and Pat Cummins. Both have the ability to swing things their way though the slow wickets could prove to be a hindrance for the Australian fast bowler.

England’s limited overs captain has a T20I strike rate of almost 140 and his prowess was evident during the series against Australia. No wonder he will be the perfect lieutenant to Karthik.

KKR’s main problem will be slotting their four foreigners to give proper balance to the side. Andre Russell is a certainty as is Narine, and they will have to choose two from Morgan, Tom Banton, Cummins and Lockie Ferguson.

Russell and Karthik can provide impetus in the middle overs but the former’s role in the batting order will be tricky and could be the deciding factor. There’s already talk that Russell will be allowed to bat up the order but then KKR will need someone to play the finisher’s role to perfection. KKR has often been guilty of loosening the grip in tight situations and someone has to step up to avoid this.

Sunil Narine and Kuldeep Yadav are expected to be match winners on the slow surfaces. If Narine can stifle the batsmen and Kuldeep provides the breakthroughs, there will be no stopping KKR. That in no way can undermine their pace battery. Besides Cummins and Ferguson, Kamlesh Nagarkoti can surprise the batsmen with his raw pace. 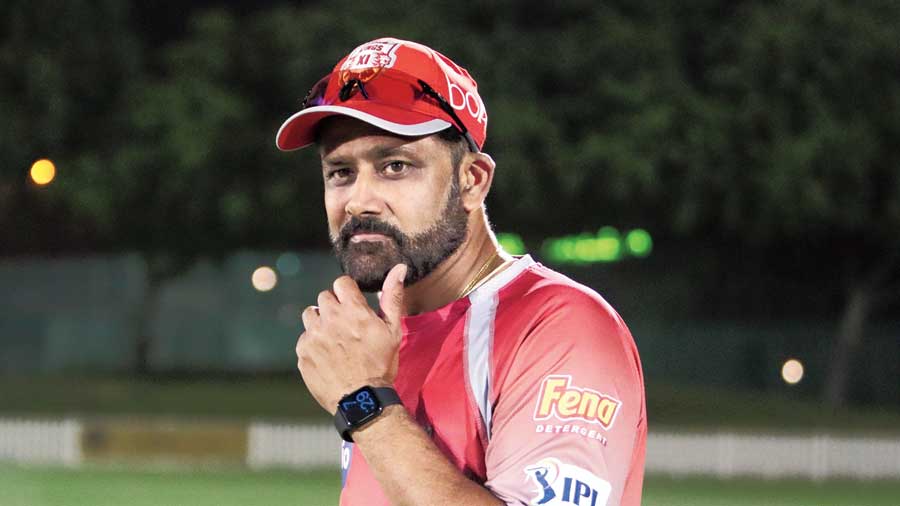 The franchise has perennially borne the “underachievers” tag despite having a balanced side. Faulty planning and under performance of their players have been the reasons behind them reaching the play-off stage only twice, in 2008 and 2014.

They are once again being touted as the underdogs because of the subtle mix of youth and experience and the presence of a brilliant support staff led by the master tactician Anil Kumble.

This will be Kumble’s first coaching assignment since his unceremonious exit from the national team. New captain KL Rahul has already made it clear that Kumble will be doing most of the planning.

The captain has been a consistent performer for the franchise during the last couple of years and will be their batting mainstay. Rahul has been in prime form smashing 659 runs at an average of 54.91 in 2018 and 593 runs in 14 matches in IPL 2019.

He is adept at attacking against both spin and pace and his form will determine KXIP’s progress in the tournament. Their best two overseas players are Nicholas Pooran and Glenn Maxwell along with Chris Gayle though there remains a big question mark over the Universe Boss’s form at almost 41.

There will also be Mayank Agarwal at the top of the order. The Karnataka opener will be keen to prove himself in this format after his exploits at the Test level. Sarfaraz Khan can be a handy batsman too. The talented youngster was in superb form in last season’s domestic circuit, and if he can continue in the same vein, Kumble can surely breathe easy. Assistant coach Andy Flower’s presence could also work to his advantage.

Not just the batting, their bowling is fairly balanced with Mohammed Shami and Sheldon Cottrell to lead the attack. Bengal pacer Ishan Porel’s addition has been good with his wicket-taking abilities at the domestic level. Chris Jordan will also come in handy to fill in when required. The spin attack includes Mujeeb-ur Rahman, the Caribbean Premier League’s second highest wicket-taker. Ravi Bishnoi, the young leg spinner, will also be under the spotlight.