In DRS implosion, window for win

Some of his teammates were infuriated after the on-field umpire had to reverse his decision, going towards the stump microphone and venting their ire at the official broadcaster 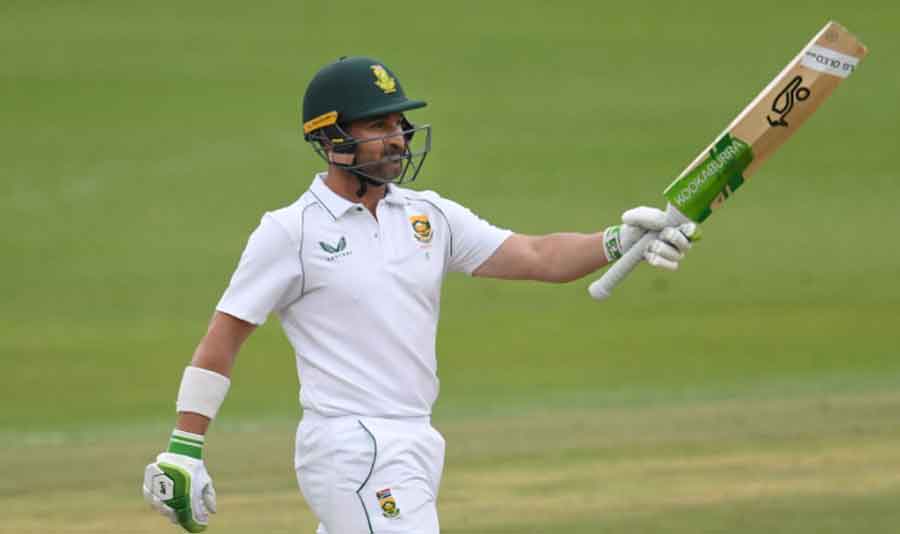 The South Africans cherished every bit of the drama that unfolded late on Day III of the third and final Test at Newlands in Cape Town after captain Dean Elgar’s lbw decision was overturned by DRS.

Virat Kohli and some of his teammates were infuriated after the on-field umpire had to reverse his decision, going towards the stump microphone and venting their ire at the official broadcaster.

Following that incident, Elgar, who eventually perished off the day’s last ball, and Keegan Petersen added a few more runs that certainly aided the Proteas in their pursuit of a tricky target of 212.

“We loved it,” Elgar said during the post-match news conference, when asked about how some of the Indian players imploded on the field.

“Maybe their team was under a little bit of pressure as things weren’t going their way, which they are obviously quite used to of late. A bit of Test match cricket pressure, I would think. But that obviously gave us a little bit of a window period to score a little bit freer and chip away at the target we needed.

“I think it worked out well for us and played nicely into our hands that for a period of time, they had actually forgotten about the game and were challenging a bit more of their emotional side of what Test cricket has to offer. So yeah, extremely happy,” Elgar explained, adding: “Still, we had to execute our skills with the bat, knowing that the wicket played a little bit in favour of the bowlers.

“So we needed to be extra disciplined and execute our basics the best we could throughout the series.” The series-levelling win in the second Test in Johannesburg was the turning point in the series for South Africa as it gave them the much-needed momentum after a tame surrender in the first Test in Centurion, Elgar emphasised.

“You need momentum when you play in a tough series. And when you have it and play against a quality opposition, they’re not going to give you much of a sniff.

“So you must make the most of that sniff and work your backside off to ensure that momentum does not slip. The momentum did slip a few times in the series, but I think we were pretty well-oiled and professional in sniffing those moments.

“They became big moments and we played them out brilliantly, especially after gaining momentum from the Wanderers,” Elgar pointed out.

Admitting that his batting group was short on confidence, Elgar was effusive in his praise for the batsmen for being able to rediscover it as they battled with India’s quality bowling attack.

“Confidence is also something that jumps out now that I think about it, because we haven’t had a lot of that.  They (India) were beatable and they’re also human beings, and so are we playing a tough sport.

“You need to get that confidence from your set-up, so we gain both facets from the win at the Wanderers,” he stated.