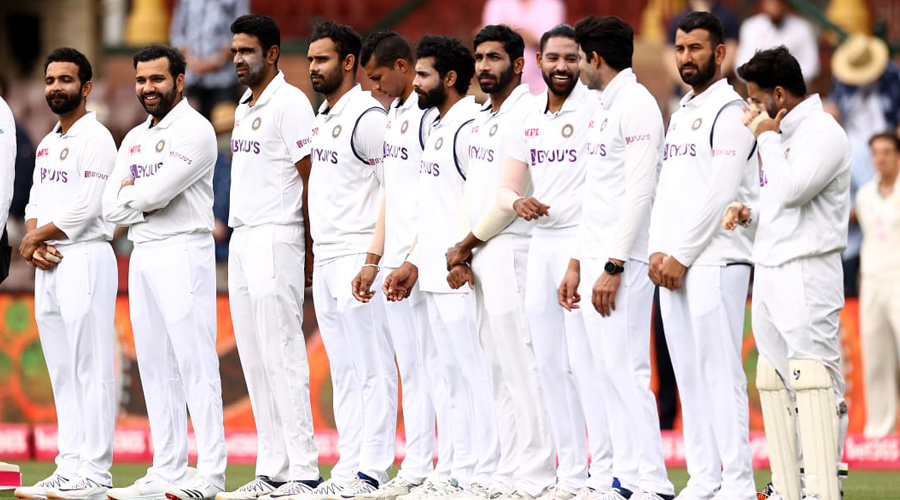 No room service, no housekeeping, no use of swimming pool. The Indian team checked into Sofitel in Brisbane on Tuesday afternoon to contend with the new norms, which a tour member likened to being in a “prison”.

Ajinkya Rahane’s side is already having to deal with mounting injury worries ahead of the final Test at the Gabba from Friday.

The Board of Control for Cricket in India (BCCI) is learnt to have got in touch with their Cricket Australia counterparts and have been promised that some of the amenities would be opened up soon. Both teams are staying at the same hotel, the Sofitel Brisbane Central, and are being subjected to similar measures.

The Indians had aired their reservations before travelling to Brisbane in view of strict quarantine norms there for those travelling from Sydney, which has emerged as the new hotspot for Covid-19 in Australia.

However, they were assured of no such restrictions. As of now, Brisbane has no Covid cases.

The five-star property, which is barely 3km from the Gabba cricket ground, has put out a notice on its website saying it’s reserved for sole use of the teams from January 10-20.

The Indians found the arrangements stringent. “It’s a horrible atmosphere... We are locked in our rooms and have to make our own arrangements. Food is being delivered from a nearby Indian restaurant through app… No restaurants are open inside the hotel,” a source told The Telegraph.

“We can use the gym but not the swimming pool. We have to restrict our movements to the designated floor. There’s no arrangement even for cleaning of toilets. It’s tough on players who are travelling with families.”

It is the ban on use of the swimming pool that has come as a shock. Players like Ravichandran Ashwin, Jasprit Bumrah and Mayank Agarwal, who are racing against time to be fit, need to use the swimming pool as part of their recovery process.

After the BCCI spoke to the Cricket Australia brass, efforts began to make the swimming pool available from Wednesday. 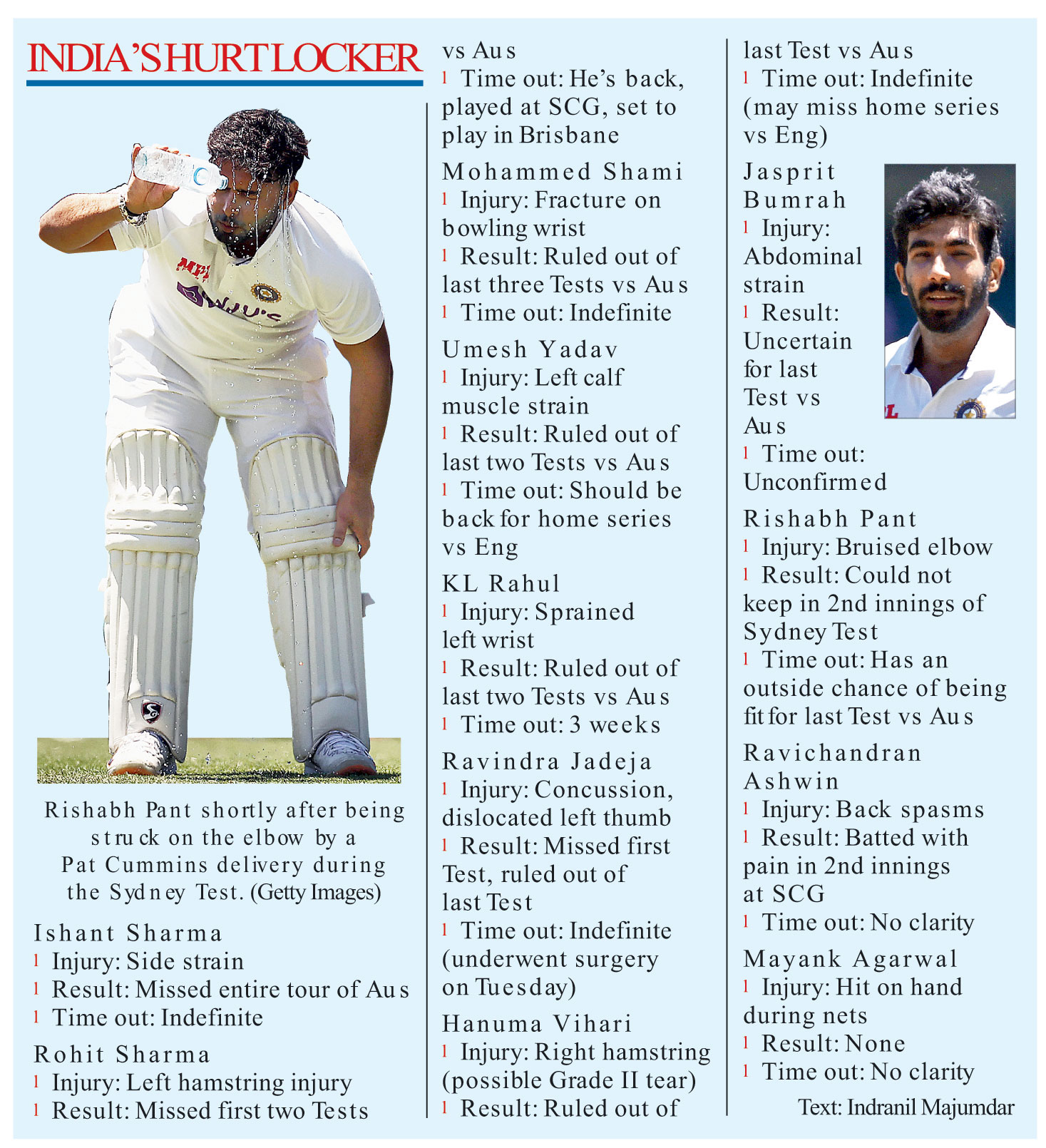