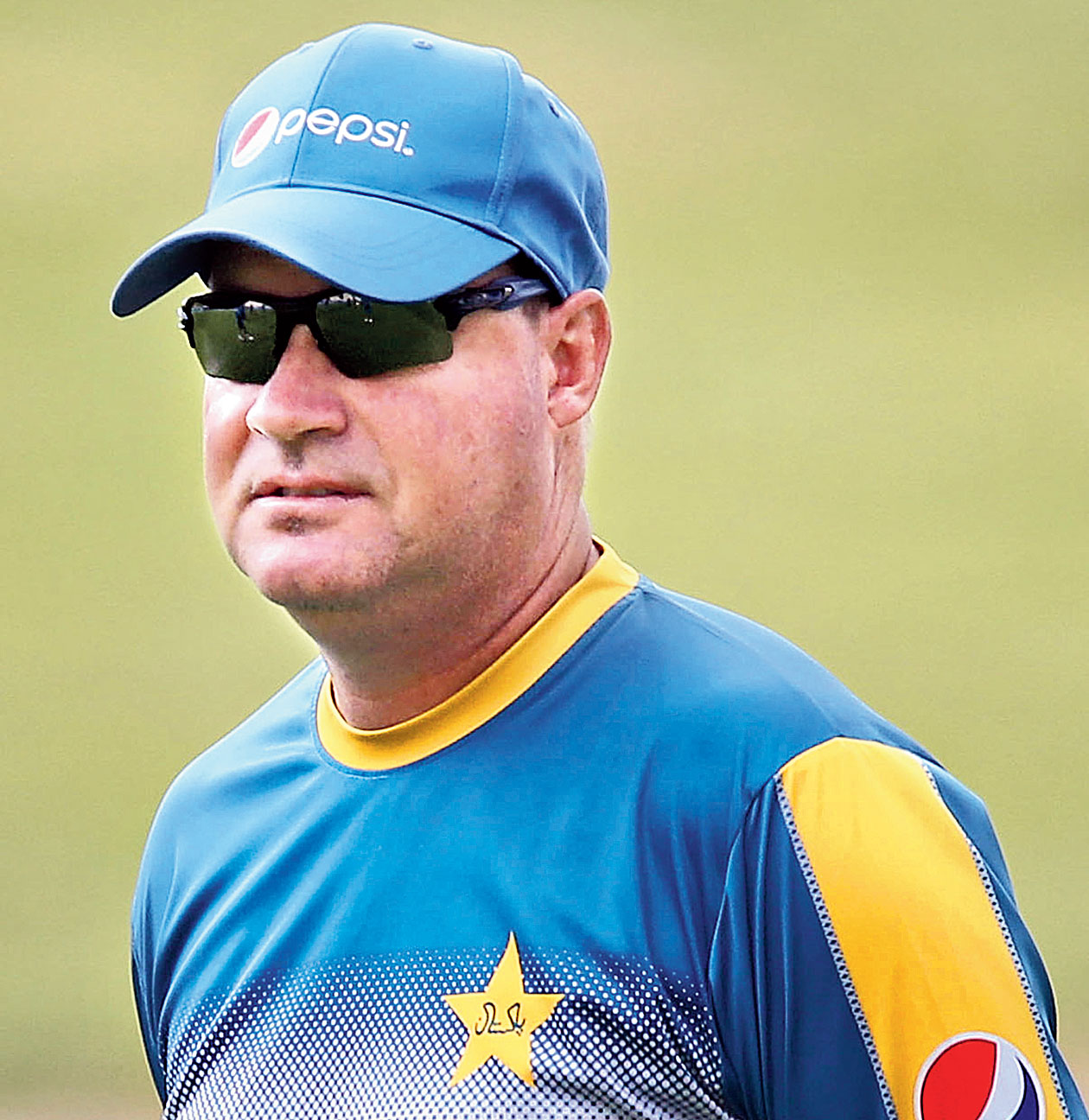 Pakistan are “alive and kicking”. That’s what their coach Mickey Arthur had to tell their World Cup opponents, the fans and the critics after the victory over South Africa on Sunday.

Arthur, in fact, has pointed out how severe criticism from several quarters after the defeat to arch-rivals India hurt the players.

Pakistan came out all guns blazing in their crucial match against South Africa. Haris Sohail, who was playing only his second match of the World Cup after being preferred over Shoaib Malik, blasted a brilliant 89 off 59 balls that helped his side to 308/7 from their 50 overs.

Then Mohammed Aamir (2/49), Wahab Riaz (3/46) and Shadab Khan (3/50) did their job with the ball, restricting the South Africans to 259/9 in 50 overs to win the match by 49 runs. Courtesy the victory, Pakistan’s chances of reaching the semi-finals are still alive.

“I just think the guys were burnt last week (after the India match). The guys were incredibly hurt by media, by public, by social media, and hopefully we will get a proper reaction from them in this match (vs South Africa) that can just shut some people up for a little while,” Arthur said at a media conference.

Pakistan’s remaining matches are against New Zealand, Afghanistan and Bangladesh.

Optimistic about his side’s chances, Arthur said: “I know we can beat New Zealand. We are alive and kicking, without a doubt, and if we play our best game, we can beat anybody… Whether that’s New Zealand, Afghanistan or Bangladesh. Against England, when we put our three disciplines together, we were as good as any team in this competition.”

Fielding has been a major area of concern for the Pakistan team. They have dropped as many as 16 catches in the tournament till now, including an astonishing six against South Africa.

Arthur is aware of the problem. “That’s something we’ll be exploring again in the next couple of days because we cannot be dropping that many catches and then expect to beat teams getting into almost a knockout phase for us.”

Praising Haris’s performance, the coach said: “I like to think that every player who gets left out comes back with point to prove,” said Arthur.

“I believe Haris is among our top three batsmen and he had a particularly good lead-up to the World Cup.

“We went with Shoaib after the West Indies game because, for Haris, there were other issues that need to be continually worked at. But the Haris Sohail we got in this match was a Haris Sohail that played incredibly well.”