How the French press reacted to their Euro 2020 fiasco 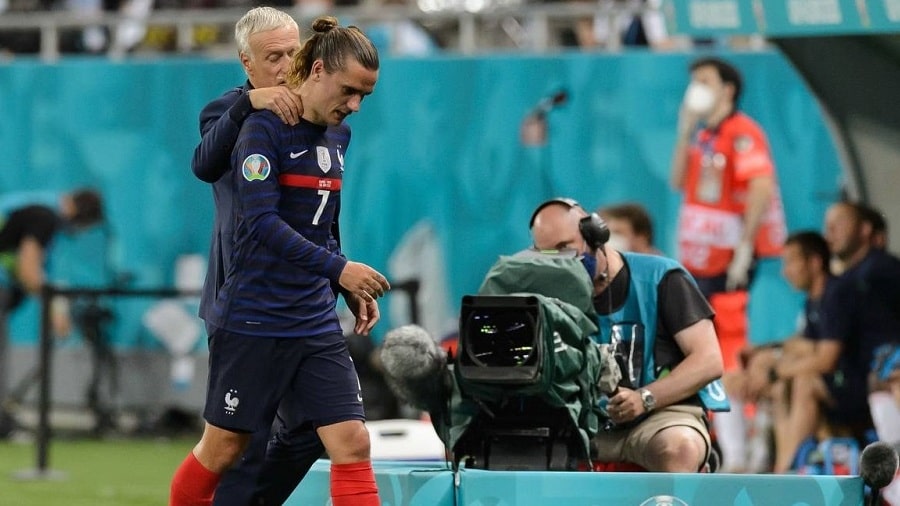 Kylian Mbappe will take some time to forget what happened on Tuesday. A man who carries the reputation of being the youngest ever footballer since Pele to score in a World Cup final was left frozen after missing a decisive penalty. The PSG forward couldn't have found a place to hide as the cameras exercised full authority. The French Press minced no words when it came to writing about their national team.

Calling Mbappe the “cursed one from Bucharest”, LeMonde, an 88-year-old newspaper headquartered in Paris, wrote how the fifth penalty shooter is only a kick away from either heaven or hell. “At 22, Mbappé is the type to ask and take responsibility. Some reproach him for knowing his worth too well and for not imitating the false modesty enough. Karim Benzema and Antoine Griezmann left, he felt the duty to raise his finger to shoot last. We know the rest,” the article read.

LÉquipe produced some player ratings. Karim Benzema, who returned to the national team after five years, gathered eight points for his brace, and Paul Pogba, who went that extra mile and also scored the third goal, managed only six. While three players (Benjamin Pavard, Clement Lenglet and Presnel Kimpembe) were given two-star ratings, Mbappe survived with four.

While there are rumours of Zinedine Zidane becoming the national team’s coach ahead of the 2022 World Cup in Qatar, Didier Deschamps has been pulled up by the press. Running a poll on its website, LeFigaro asked whether Deschamps should be replaced as head coach of the team.