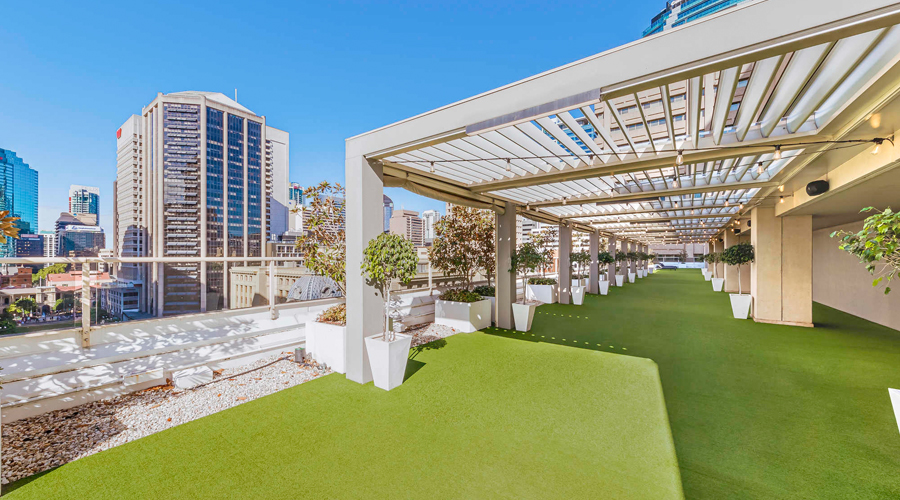 A day after the Board of Control for Cricket in India (BCCI) complained to its Cricket Australia counterparts about the lack of basic facilities at the team hotel in Brisbane, things were back to normal with the players getting access to the swimming pool and hotel elevators.

The Indian contingent checked into Sofitel Brisbane Central on Tuesday afternoon to find that there was no room service or housekeeping facilities available.

Following the dialogue between the two boards, all facilities were made available to the players and support staff from Wednesday itself.

A team room with dining space was made free for the contingent where the players can mingle. Food though is still being delivered from a nearby Indian restaurant.

The players were mostly upset once they learnt that access to the swimming pool, which is essential to their recovery process, had been stopped. But that too was resumed from Wednesday. The players did have a pool session in the evening.

Several Indian players, including bowling spearheads Jasprit Bumrah and Ravichandran Ashwin, are nursing injuries and are racing against time to be fit for the final Test from Friday.

By evening, housekeeping facilities had also resumed making it better for the players. A tour member had likened the situation to being in a “prison” on arrival and described it as a “horrible atmosphere”.

Late in the evening there was a flutter once it was learnt that a coronavirus case in Queensland has been detected with traces of the highly-contagious UK strain. The case was located to a nearby quarantine hotel. That hotel has been evacuated and all guests will be tested and isolated.

The players have been put under strict quarantine with no permission to venture out. The players, however, have been given the permission to move about freely inside the hotel premises which doesn’t include any other guest.

Both the teams are staying at the Sofitel.

The Queensland government has allowed 50 per cent attendance at the Gabba for the series decider. Face masks have been made mandatory for any fan moving around the venue during the Test.