He had missed the second practice game owing to a low-grade hamstring strain. However, on having cleared the fitness test on Monday, he back in the squad 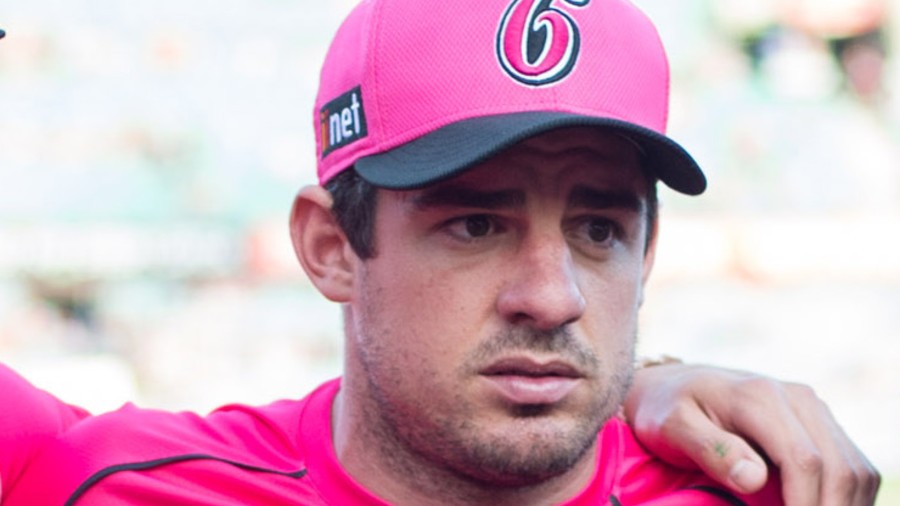 All-rounder Moises Henriques was added to Australia’s injury-hit squad for the opening Test against India, while pacer Sean Abbott was ruled out due to a calf strain.

Henriques, who missed the second practice game owing to a low-grade hamstring strain, cleared the fitness test on Monday to return to the Test squad after a gap of four years.

“All-rounder Moises Henriques has been added to Australia’s squad for the first Test against India after the hosts’ camp continues to be hit with injury,” a report in cricket.com.au said.

Abbott became the latest Australian player to join the injury list after picking up the strain during the second warm-up game here which ended in a draw. He is, however, expected to be available for the second Test in Melbourne, which is scheduled to begin on December 26.