It will be a 'miracle' if they beat Virat Kohli’s India in the T20 World Cup match in Dubai on Sunday, feels former pacer 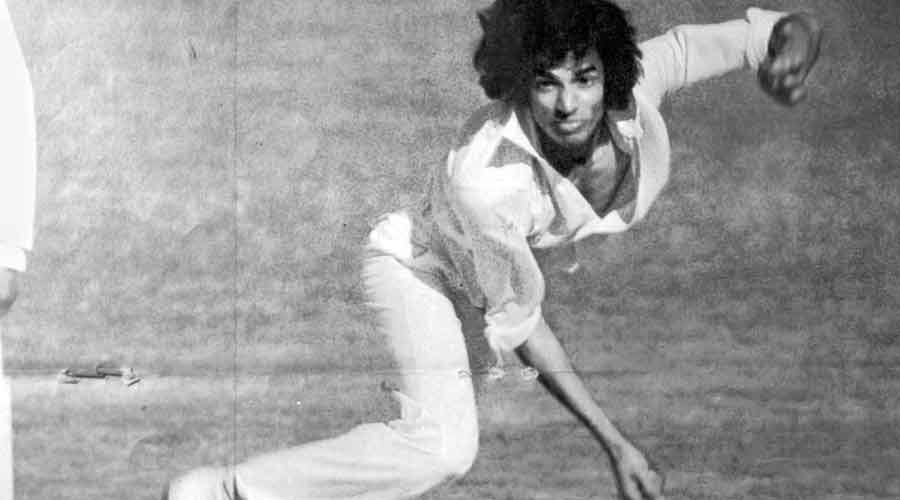 The changed set-up in the Pakistan Cricket Board is “a very big disadvantage” for the team and it will be a “miracle” if they beat Virat Kohli’s India in the T20 World Cup match in Dubai on Sunday, feels former pacer Sikander Bakht.

Bakht also has his doubts over how effective Pakistan’s new batting consultant Matthew Hayden and bowling coach Vernon Philander would be for the Babar Azam-led side.

“We have changed the set-up of the PCB at the last moment. I think the Prime Minister (Imran Khan) should have waited for the World Cup to finish. It was a bad move and due to that, the Pakistan team is not under control right now,” Bakht, who played 26 Tests and 27 ODIs between 1976 and 1989, told The Telegraph on Friday.

“Language is the biggest problem with these foreign coaches. They don’t understand that Pakistani boys are not that good in English, so they struggle to understand what they are trying to say. Also, I don’t know how much experience Philander and Hayden have.

“Pakistan do have Saqlain Mushtaq (as interim coach), but he was a coach of the high performance centre. He knows the players, but building his own team and suddenly coming into the senior side is a completely different aspect. So Pakistan will be struggling against India,” Bakht, whose career-best innings figures of 8/69 came against India in a Test match at the Kotla in December 1979, explained.

In terms of batting, skipper Babar certainly ranks among the best, but as a captain, he’s not smart enough, Bakht commented.

“I don’t think Babar is a very smart or wise or a cunning captain, which is another disadvantage for Pakistan. You need a captain who can think out of the box and do something different, but he doesn’t. He usually captains the side with only what’s there in the script,” the 64-year-old said.

“In the recent past, in England on a turning track, he didn’t bowl (Mohammed) Hafeez. He gave the ball to the fast bowlers and we lost the match. He looks good only when the team is doing well. He’s very doubtful as well as a weak captain, according to me.”

Based on how the conditions in Dubai have been lately, the quicks need to mix it up with yorkers and the slower ones, Bakht advised.

“If Shaheen Afridi or Hasan Ali try to bowl too fast, they can get hit all over the place,” he said.

So what should they be doing against the likes of Rohit Sharma, KL Rahul and Kohli? “They must keep the ball within the stumps and make the Indian batsmen play, while a slip fielder has to be there in the initial overs.

“Pakistan bowlers have a chance to succeed if they can get the ball to move,” he added.