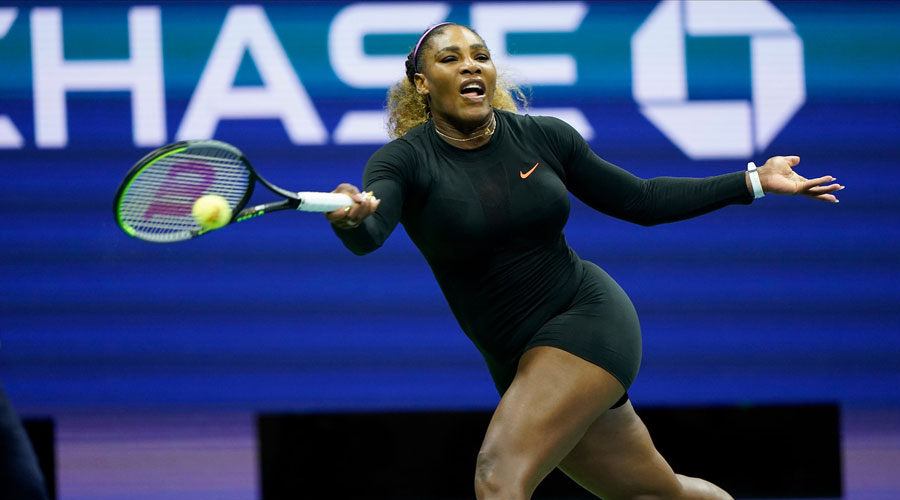 Serena Williams finds it “weird” having to stay in a hotel during the French Open despite owning an apartment in Paris but the American is keeping a positive attitude as she continues her chase of a record-equalling 24th Grand Slam title.

As part of the Covid-19 protocols, the French Open organisers have told all participants to stay in two designated hotels, unlike the US Open which allowed staying in private accommodation. Williams was one of the players who rented a private home for the tournament at Flushing Meadows.

“It’s definitely weird. This has always been my home away from home,” Williams told reporters on Saturday. “It has been really different for me staying at a hotel when I’m like, ‘Oh, this is what we normally do’. I guess it’s a must.”

This year’s claycourt Grand Slam was moved back from its regular May-June slot to the end of September due to the pandemic. The weather during this year’s event, therefore, is much cooler.

“I hate the cold. I’m from Los Angeles and I live in Florida. For half my life I've never seen snow. Cold weather and me do not mix. That's my Achilles’ heel,” Williams said before breaking into a smile.

Williams won the last of her 23 Grand Slam titles in Melbourne in 2017 and has since lost in four finals.