Iga Swiatek, among others, had hit back at the tournament director 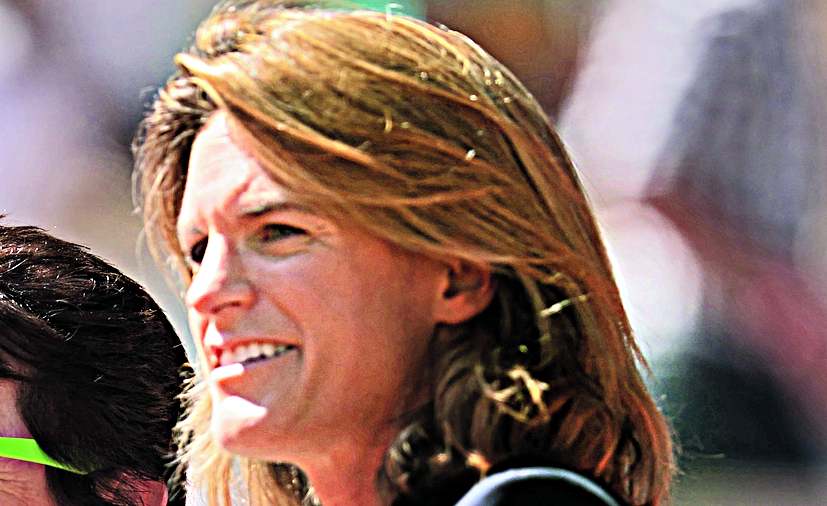 French Open tournament director Amelie Mauresmo has apologised for saying women’s tennis is not as appealing as the men’s game, adding that her comments were taken out of context.

The remarks were made as eyebrows were raised about scheduling of matches. One night match has been on the programme of the claycourt grand slam every day from the first Monday until the quarters. However, nine out of the 10 games scheduled as a night session have been men’s matches.

In response to questions about scheduling, Mauresmo, a two-time grand slam winner herself, had said men’s matches have more “appeal.”

Iga Swiatek, among others, had hit back at Mauresmo.

“First of all, the comments that I made were taken out of the wider picture, out of the context,” former grand slam champion Mauresmo told Tennis Channel on Thursday.

“And I want to say sorry to the players that really felt bad about what I said.

“Again, I think the people who know me, know that I’m a big fighter for equal rights and women’s tennis, women in general.”