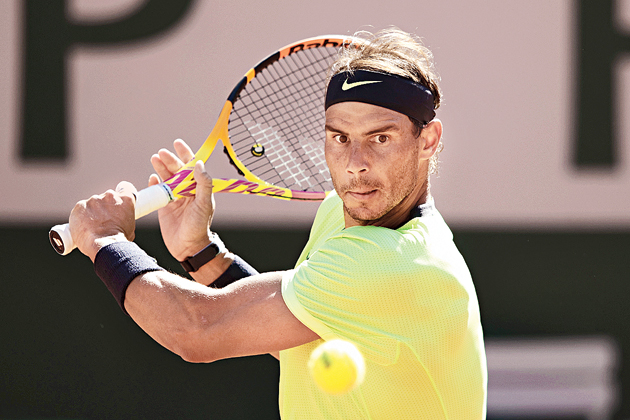 Nephew or protégé? That’s the dilemma Toni Nadal will face when his ward Felix Auger-Aliassime takes on his nephew, the 13-time champion Raphael Nadal, in a French Open fourth round clash on Sunday.

“Uncle Toni” masterminded nephew Rafa’s incredible career from well before he broke into the big time by winning the French Open as a teenager in 2005, steering him towards a record 21 grand slam victories.

The 61-year-old stepped down as Rafa’s coach in 2017 and concentrated on running the Rafa Nadal Academy in Mallorca before agreeing to work with world No. 9 Auger-Aliassime last year.

For Toni, 61, the match between Auger-Aliassime and his nephew will be an intensely difficult moment to navigate. But he is honest regarding his allegiance.

“My nephew is my nephew,” the Spaniard told ATPTour.com on Friday in Paris. “I told Felix that when he asked me to work with him. I want Rafael to win. If he were to lose, it would be a less painful loss because the player I work with would win, but I don’t like to deceive anyone. If Felix played against my son... I wouldn’t want him to win. This is the same.”

But fans will not be seeing Toni in Canadian Auger-Aliassime’s box. “I’m not going to go and watch the match,” said Toni. “I’ll watch it on television. I’m not going to sit in a box. If they give me a standard ticket, maybe I’ll go and watch,” he added.

Written with a Reuters report