Former boss of JSCA passes away

As a top cop, Amitabh Choudhary served in various capacities in Jharkhand 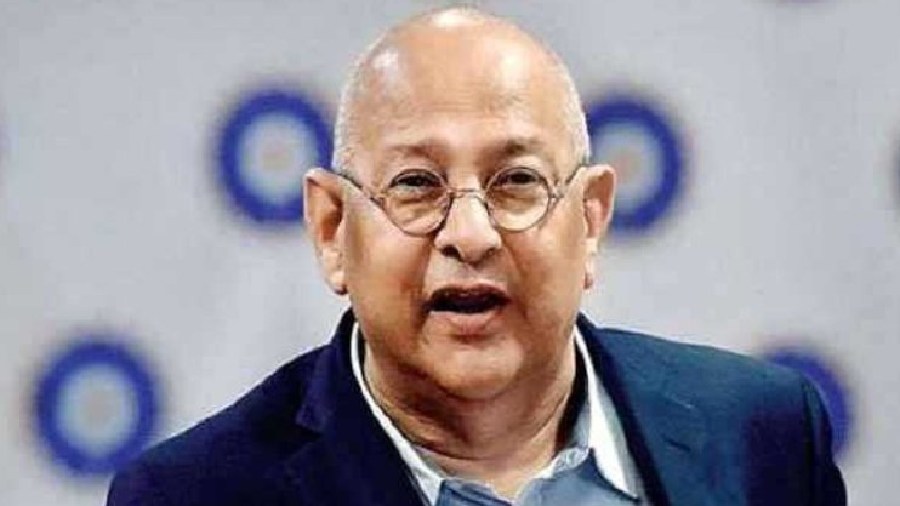 Former BCCI secretary and Jharkhand State Cricket Association (JSCA) president Amitabh Choudhary died of a heart attack in Ranchi on Tuesday morning. He was 62. Choudhary, an IIT Kharagpur alumnus who later joined the IPS, is credited with building the state-of-the-art cricket stadium on the outskirts of Ranchi.

As a top cop, Choudhary served in various capacities in Jharkhand along with taking keen interest in the affairs of JSCA. He also played a big role in promoting an unknown Mahendra Singh Dhoni during his early playing days. He was the joint secretary of the BCCI in 2015 and later the acting secretary under the Supreme Court-appointed Committee of Administrators from early 2017 to October 2019.

Choudhary was also the team manager on the 2005 tour of Zimbabwe, remembered for the acrimony between captain Sourav Ganguly and coach Greg Chappell. He was a member of the IPL governing council in 2013 and served on the National Cricket Academy board.

In a statement, BCCI president Sourav Ganguly said: “I am shocked and saddened to learn of the sad demise of Mr Amitabh Choudhary. I had a long association with him and have always cherished our meetings. I got to know him first on the tour of Zimbabwe when I was leading India... Over the course of time, our interactions grew and his passion for the sport was evident.”