Marco Asensio, Nacho Fernandez, Vinicius Jr and Ferland Mendy were on target for the Blancos 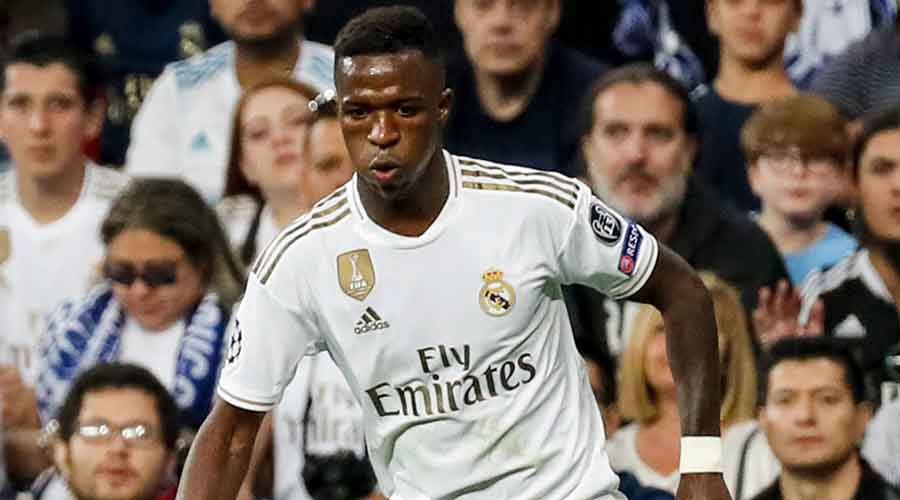 Real Madrid cruised to a 4-1 away victory over Granada on Sunday as Tony Kroos gave a footballing masterclass with two assists to send them provisionally top of La Liga. Marco Asensio, Nacho Fernandez, Vinicius Jr and Ferland Mendy were on target for Real.

It took 40 seconds after the break for Barcelona to get a penalty. Gavi played a brilliant pass to Memphis Depay who was caught by a sliding tackle from Leandro Cabrera. The Dutchman got up to net the spot kick.

“We can get better but I think we deserved the win to start this new project,” Xavi told a news conference.