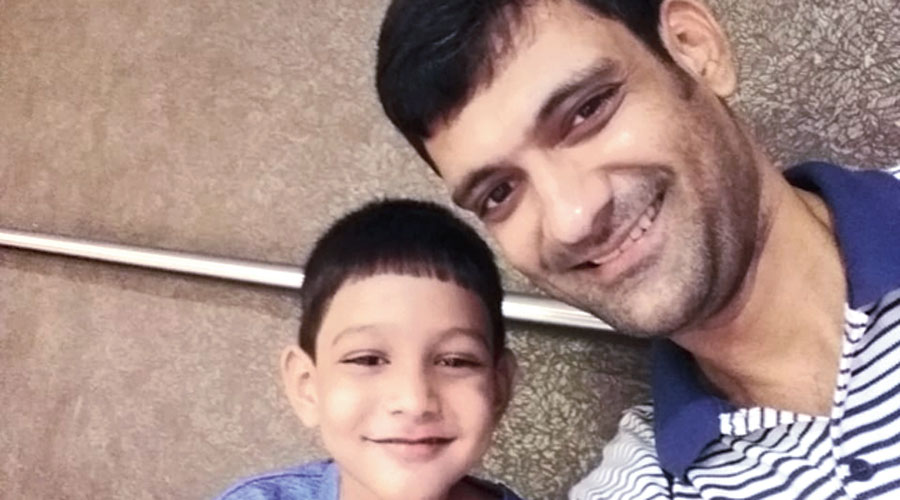 From getting the best sportsman and footballer awards at school and college levels to graduating to be a professional football coach at the young age of 20, that's the story of Francisco Jose Bruto Da Costa, East Bengal's new coach.

Why be a coach when he could have become a professional player? "Because I realised very early in my life that if I had to implement my thoughts and plans about the game on the field, it was better to do so as a coach than as a player," Francisco told The Telegraph from Margao on Thursday.

As a result, 38-year-old Francisco boasts of 18 years of experience, having started his coaching career at Salcete FC of Goa at the age of 20.

But he knows that his current assignment is probably tougher than anything he has handled before. "I am honoured to be the coach of a club like East Bengal and that too in its centenary year. I know it is going to be challenging but I am ready to give my best for the club which has such a rich heritage," Francisco said.

Having been approached by East Bengal more than a month back, Francisco, who has also worked as an assistant coach of the Malaysian national team, took his time before finally saying "yes" on Wednesday evening. "I always wanted to work at East Bengal, but we were discussing the terms and conditions. Due to the pandemic, the process took a bit of time."

Francisco has previously worked as assistant coach at Northeast United FC and Kerala Blasters. But chances of East Bengal, who are yet to find new investors, playing in the Indian Super League (ISL) this season is growing bleaker every day. "Uncertainty is part of a coach's life. I left a secure government job and chose this profession. The club officials would think about the investors, be it the ISL or I-League… That is not my job. I believe a club like East Bengal would come out of this situation soon."

"The chance of East Bengal playing in the ISL is not over yet. When the name of the club is East Bengal, we can't predict anything. It is true that due to the pandemic, it has become tougher. But even if they play in the I-League, I do not have any problem. I would work with the same intent," the AFC 'A' Licence holder coach, who also has a degree in physical education, said.

But what would happen if the club decided to have a foreign coach during the season? "I can work with anybody. If the club takes a call for the betterment of the team, I would definitely accept it," Francisco said.

He is, however, not sure when he would be able to come to Calcutta. "Nobody knows when we can start training. But I would start talking with the players soon. The club officials took my views while signing players, but as I wasn't appointed officially, I didn't communicate with them."

Francisco knows about the infamous pressure that comes with coaching in Calcutta, but is keen on making his Maidan stint memorable. "Calcutta is called the football capital of the country. I have heard a lot of stories and now I want to be part of such stories. I would like to make this journey memorable for me and the fans of East Bengal as well," he said.