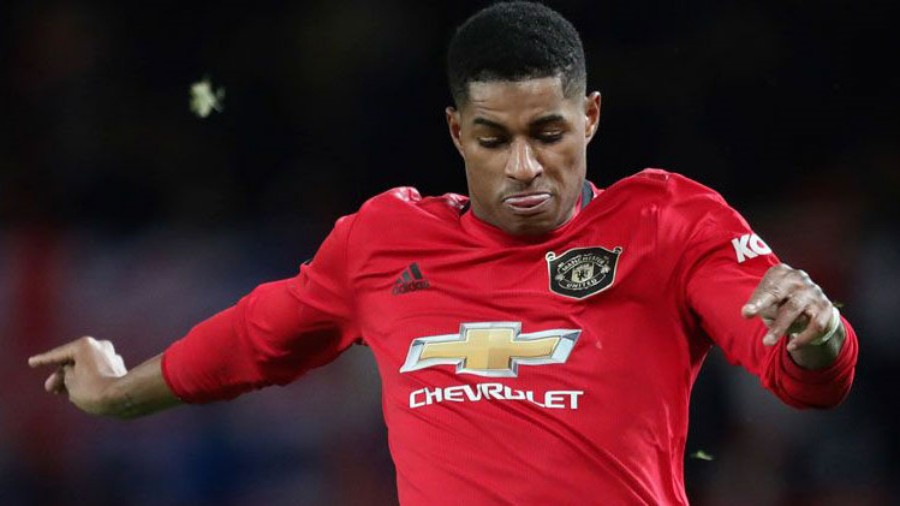 Manchester United forward Marcus Rashford said he stayed away from social media over the last few days as he was embarrassed by Sunday's 5-0 loss to Liverpool but promised fans the team were working hard to turn things around.

Mohamed Salah scored a hat-trick as Liverpool romped to a stunning victory at Old Trafford, with United slipping to seventh after a fourth straight Premier League match without a win.

"I can't lie, you haven't heard from me on here because as a United fan I didn't really know what to say after Sunday," Rashford tweeted on Wednesday.

"I was embarrassed. I am embarrassed. Our fans are everything and you didn't deserve that. We're working hard to try and fix this. We have to redeem ourselves."

United travel to Tottenham Hotspur on Saturday in the league before a midweek trip to Italy to face Atalanta in the Champions League. They then host Manchester City on Nov. 6.