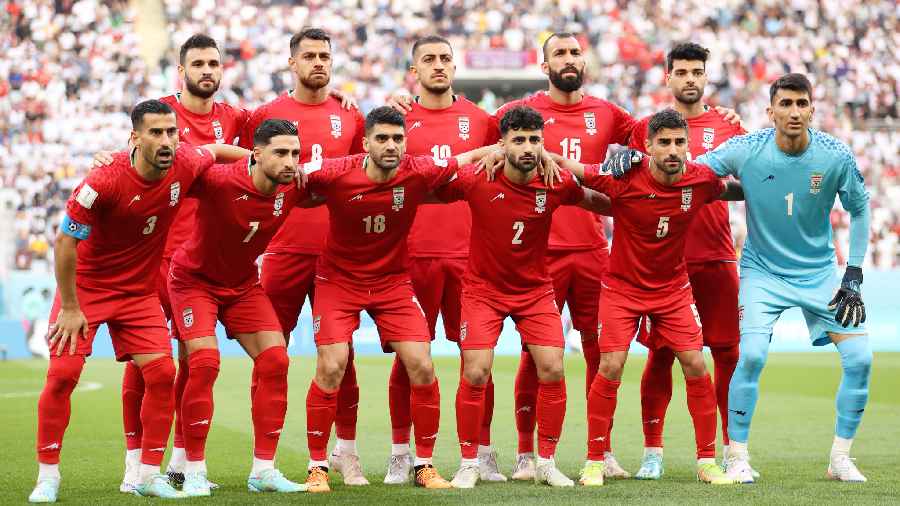 Iran's players did not sing their national anthem before their opening game of the World Cup in Qatar against England on Monday, according to media reports.

Ahead of the game, captain Alireza Jahanbakhsh said the team would decide "collectively" whether or not to refuse to sing the anthem in support of anti-government protesters in Iran.

Nationwide protests have engulfed Iran since mid-September, after a 22-year old woman, Mahsa Amini was killed in police custody. Amini was held by the police on September 17 for “not wearing her hijab properly.”

Her death has plunged the Islamic republic into a swirl of chaos. Initially what took off as a protest has turned into a revolt in the nation as people question such regressive rules normalised into the culture and often used to perpetuate harm to women’s rights.

International concerns have mounted over the brutal crackdown by the State on what is being hailed as one of the biggest protests in the nation since the Islamic revolution of 1979.

Reuters citing an internal news agency had reported that till November 3, over 280 protestors had been killed in the crackdown but people remain unmoved despite repeated warnings by the Iranian authorities.