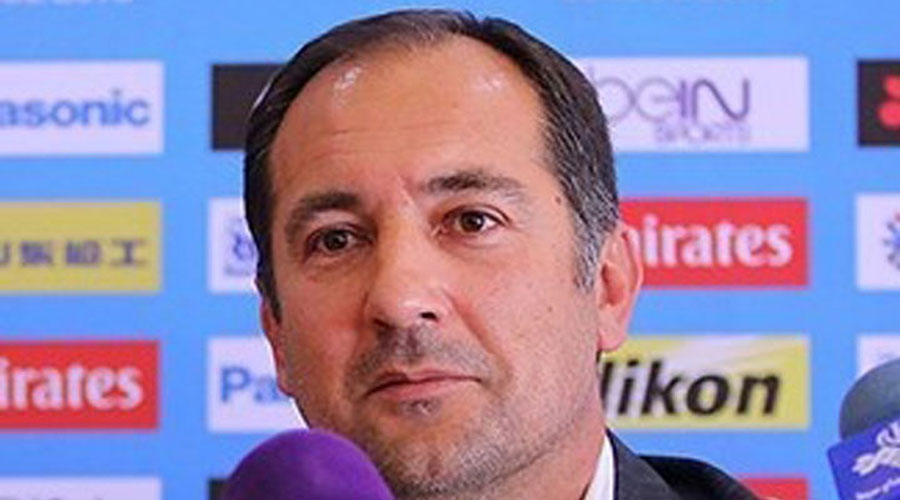 From the 2020-21 season onwards, while the I-League would see four foreigners in the playing 11 — including one from any AFC-member nation — the ISL would continue to have five on the field with one from the Asian quota.

Stimac feels the new foreign policy in Indian football, at least in the I-League, will allow competition amongst domestic players, particularly in the striking zone.

“The new foreign policy should help us develop more competition in striking positions and, hopefully, in the next four years, we are going to witness new goal-scorers come up,” Stimac told The Telegraph from Split, Croatia.

Lack of quality strikers, other than Sunil Chhetri, is something which has hurt the Indian national team in the recent past. At 35, Chhetri, all-time highest scorer for India, is not getting younger and India have to find somebody who can carry on the job when the captain decides to hang up his boots.

Stimac however said Chhetri is still in great shape and stays motivated as well. “Football is not about age. Either you can, or you can’t. We are well aware that our captain is not getting younger, but he is still in great shape and is motivated to keep going,” Stimac, the man who was a vital cog in the Croatian wheel during the 1998 World Cup, said.

He, however, agreed that the national team is yet to maintain the same tempo when key players miss matches. For example, India struggled against Bangladesh in the World Cup qualifier played on October 15 last year at the Salt Lake Stadium. Sandesh Jhingan, the dependable defender, suffered a knee injury in the build-up to that match and was ruled out for rest of the season.

Trailing 0-1, India had to ride Adil Khan’s late equaliser to log one point from a match which everyone thought would be a cakewalk for the hosts.

“We are still not a side which can keep up the level of the game when playing without a few key players. Losing Sandesh and (Rowllin) Borges before the Bangladesh game was a terrible loss and it affected our stability and shape.”

Stimac though insisted that there would not be any change in approach going forward. “Our process keeps going on in the same direction.”

India’s 0-1 loss to Oman on November 19 was the last match the national team played and, due to the pandemic, the World Cup qualifying matches scheduled in March and June got postponed.

India will now play their remaining three matches in October (versus Qatar at home on October 7) and November (versus Bangladesh away on November 12 and against Afghanistan at home on November 17). Stimac’s men have played five matches in Group E of the qualifiers, collecting three points so far. One point was from holding the reigning Asian Champions Qatar to a goalless draw in September last year.

Stimac, who completed one year at the helm on May 15, said India would have a mountain to climb in the rest of the matches.

“Qatar game is the one we should enjoy and give ourselves another chance of upsetting the Asian champions. Afghanistan is a must-win game and Bangladesh would be a very difficult away match where mental strength and quality would be tested. But under current circumstances — the Covid19 pandemic situation — there’s no possibility of organising any international friendlies. The Leagues also won’t kick-off either. So the task which we are facing before the qualifiers is enormous.”