Govt plea for changes in SC order on AIFF 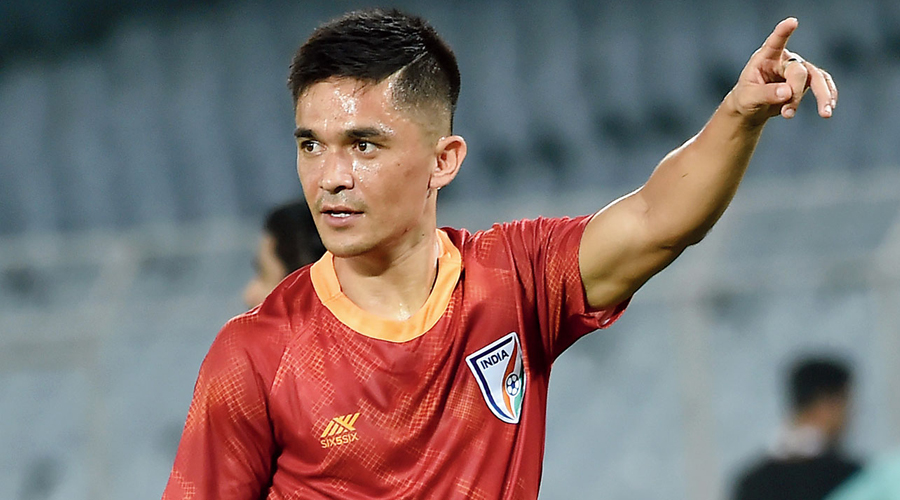 The ministry of youth affairs and sports has moved the Supreme Court seeking modification of its August 3 order concerning elections for the executive committee of the All India Football Federation and inclusion of ex-players in the electoral college. The prayer said Fifa and Asian Football Confederation (AFC) have “strong reservations in the member structure of AIFF”.

The member-associations of the federation have also followed suit.  The application said: “It is respectfully submitted that the membership structure in the order dated August 3, 2022, appears to be not meeting the approval of FIFA/ AFC, which aspect, if not resolved with the modification in the aforesaid order dated August 3, may defeat the very purpose for which such exercise was so kindly initiated by this court”.

It added, “that from a collective reading of correspondences, it emerges that FIFA/ AFC have strong reservations in the membership structure of AIFF”. It said, “That in the light of forestated development, it appears that notwithstanding the best efforts of the CoA, this court and the cooperation extended by other stakeholders, the inclusion of new members (36 sports persons) into the membership structure of AIFF, the desired purpose may not have been achieved requiring a fresh look into this aspect by this court so as to facilitate the prime objective of retaining the hosting rights of the women’s U-17 World Cup”.

Last week Fifa, in its letter addressed to Sunando Dhar, the acting secretary of the AIFF, threatened to suspend the federation and take away the U-17 Women’s World Cup.

The Centre sought modification of the order dated August 3, to the extent of stating that interim arrangement of elections to the executive committee of the AIFF be held as per the time schedule already indicated in the order and “on the basis of the pre-existing membership structure of the AIFF”. The government also said it was not privy to correspondences between the Supreme Court-appointed Committee of Administrators and Fifa which have been in dialogue since July 1.

Sunil Chhetri was on Tuesday named the AIFF Men’s Footballer of the Year for the seventh time, while Manisha Kalyan was picked for her maiden honour in the women’s category for the 2021-22 season.

Chhetri and Kalyan were nominated as the winners by their respective national team coaches Igor Stimac and Thomas Dennerby. Chhetri was first chosen as the best in 2007. Kalyan recently signed a multi-year contract with Cypriot top division winners Apollon Ladies.