‘The darkest hour of Indian Football is finally over. We sincerely thank FIFA and AFC, especially the AFC General Secretary Datuk Seri Windsor John for guiding us in such difficult times.’ 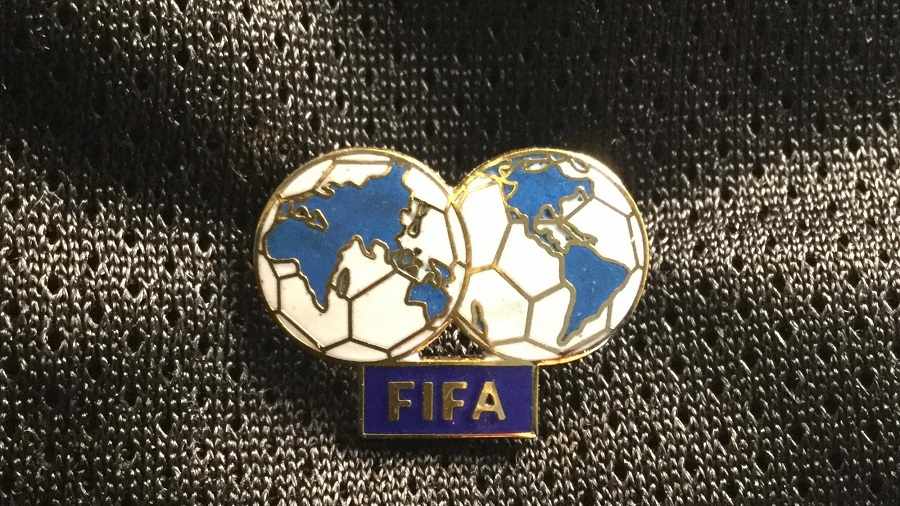 Fifa lifted the suspension on India on Friday thereby paving the way for the hosting of the Under-17 Women’s World Cup to be held from October 11-30. The world governing body had banned India for ‘third-party” influence on August 15 with effect from the previous day.

“We would like to inform you that the situation of the AIFF was submitted to the attention of the Bureau of the Fifa Council,” the Fifa letter to Sunando Dhar, the acting general secretary of the federation, said. On this occasion, the Bureau was informed of the Supreme Court hearing held on 22 August 2022, by means of which it was decided, inter alia, that: the mandate of the CoA “stands terminated”; and the day-to-day management of AIFF shall be exclusively looked after by the AIFF administration led by the acting general secretary.

“Under these circumstances, the Bureau of the Council decided on 25 August 2022 to lift the suspension of the AIFF with immediate effect. As a consequence, the Fifa U-17 Women’s World Cup 2022 scheduled to take place on 11-30 October 2022 can be held in India as planned.

“Finally, as foreseen in the decision of the Bureau of 14 August 2022, a further communication to the AIFF will follow shortly with respect to the next steps to be taken towards holding elections. Kindly take note that Fifa and the AFC will continue to monitor the situation and will support the AIFF in organising the elections in a timely manner,” the letter added.

“The darkest hour of Indian Football is finally over. We sincerely thank FIFA and AFC, especially the AFC General Secretary Datuk Seri Windsor John for guiding us in such difficult times. We also take this opportunity to express our sincere thanks to the Ministry of Youth Affairs and Sports, and the Hon’ble Sports Minister Shri Anurag Thakur ji, for standing by us at this crucial juncture,” AIFF acting general secretary Dhar said in a statement.

Earlier this week, Dhar had informed Fifa secretary general Fatma Samoura that the apex court had directed the full repeal of the CoA mandate to ensure the AIFF had full charge of its daily affairs. Apart from getting back the hosting rights of the U-17 Women’s World Cup, the India senior men’s team, led by Sunil Chhetri, will also be able to play in the two friendlies scheduled to be held in Vietnam and revived ATK Mohun Bagan’s AFC Cup campaign.

The semi-final against Kuala Lumpur City FC will be played in Calcutta on September 7. “It was on expected lines and credit goes to the sports ministry,” Kalyan Chaubey, who is fighting for the president’s post against Bhaichung Bhutia in the AIFF elections, told The Telegraph.

Once the Supreme Court disbanded the three-member CoA (Committee of Administrators), who was running the show after Praful Patel was ousted by the apex court on May 18, it was a matter of time before the ban was lifted. The elections, originally scheduled for Sunday, was postponed to September 2 and the players, who in the August 3 were given a chance to vote, lost their voting rights.