It's a wonderful news: Bhutia on FIFA lifting ban on AIFF

'It's a win for Indian football, nothing else' 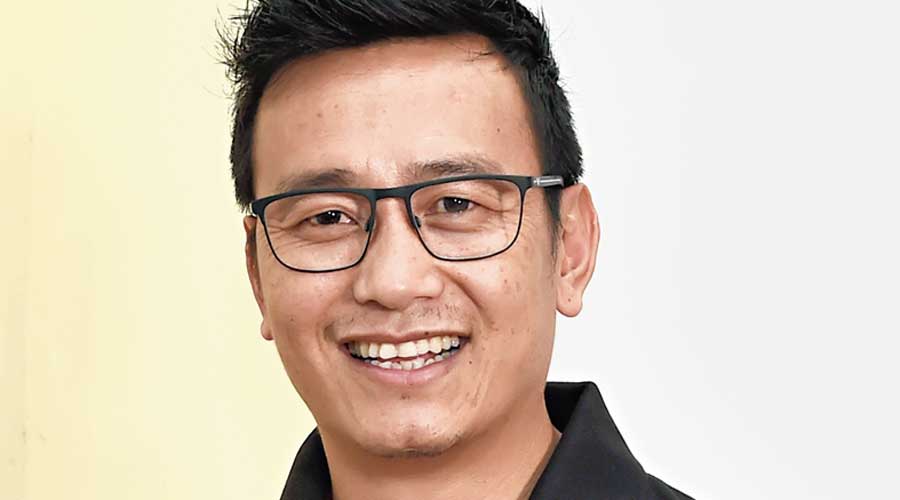 The lifting of the ban on All India Football Federation (AIFF) late on Friday after the Supreme Court terminated the mandate of the Committee of Administrators (CoA) has cleared the decks for India to host the FIFA Women's U-17 World Cup in October.

"It's a wonderful news. I welcome the decision of the FIFA to lift the suspension on AIFF. It's a win for Indian football, nothing else," Bhutia told PTI.

"I am extremely happy for our young players as they will now be able to play against the best in the business in their age group in the Women's U-17 World Cup."

FIFA had suspended the AIFF on August 15 for "undue influence from third parties" and had said the U-17 Women's World Cup "cannot currently be held in India as planned."

The suspension, the first time in AIFF's 85-year history, lasted just 11 days after the Supreme Court on Monday dissolved the three-member CoA, constituted by it in May, while modifying its earlier orders to ensure that India hosts the FIFA Under-17 Women's World Cup from October 11-30.

The 45-year-old Bhutia, who has also filed nomination papers for the post of AIFF president in the September 2 elections, said it's time to bring changes in the country's football administration to avoid another suspension in future.

"It's also the time to learn lessons and bring in changes and reforms in the Indian football administration. We need changes in the system," said former captain Bhutia who was the first Indian to have played 100 matches for the country before his retirement in 2011.

"I feel Indian football can reach new heights if we have the right system, right personnel in the administration. I am of the opinion that our age group as well as senior teams can reach the world cups on merit in the coming years."

Bhutia, who was conferred with the AFC Hall of Fame Award in 2019 for his contribution to Indian football during his 16-year-long illustrious career, is set to face a straight fight against former goalkeeper Kalyan Chaubey for the AIFF president's post.