“I dedicate it to my family and friends in Brazil. But especially to those who have believed in me and who had the faith” 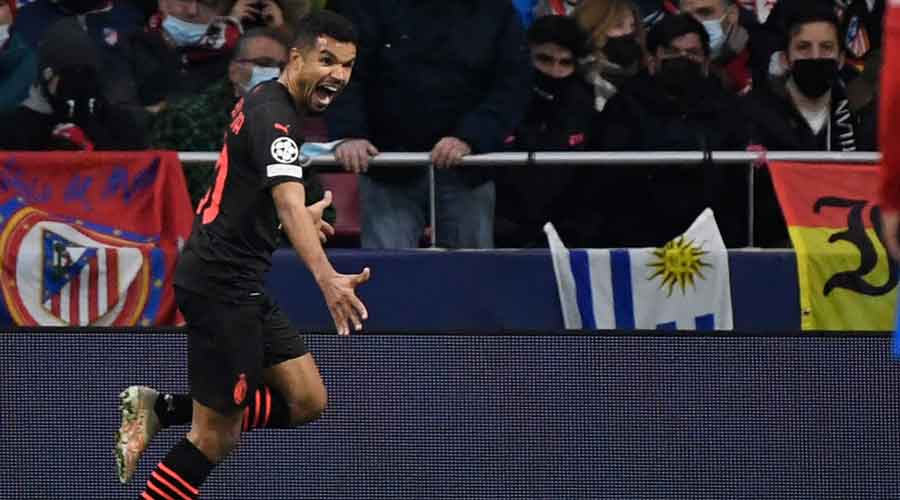 AC Milan’s Junior Messias completed a remarkable career journey from delivering fridges to scoring on his Champions League debut when the Brazilian came off the bench to net the winner against Atletico Madrid on Wednesday.

The 30-year-old, who joined the Rossoneri from Crotone in the off-season, scored with his first attempt as a Milan player on his third appearance, and his first in Europe’s elite competition.

“I dedicate it to my family and friends in Brazil. But especially to those who have believed in me and who had the faith to bring me to Milan. I have had a different path to others, so I dedicate this goal to them,” Messias told Amazon Prime.

He was not exaggerating, and his feat was made all the more remarkable by his journey to the top.

Messias moved to Italy from Brazil in 2011 and initially juggled amateur football with a job delivering fridges, before slowly climbing up the football ladder.

In 2015, he joined Casale in the fifth tier of Italian football, then rising through Serie D, C and B in subsequent years before finally making his Serie A debut last season with Crotone aged 29. He impressed in the top flight, scoring nine goals, and after Crotone were relegated, Milan swooped.

“This is the most important thing that has happened to me so far,” he said. “It is a wonderful story,” Milan coach Stefano Pioli said.