30-year-old leaves Anfield after 269 appearances, having scored 120 goals in all competitions 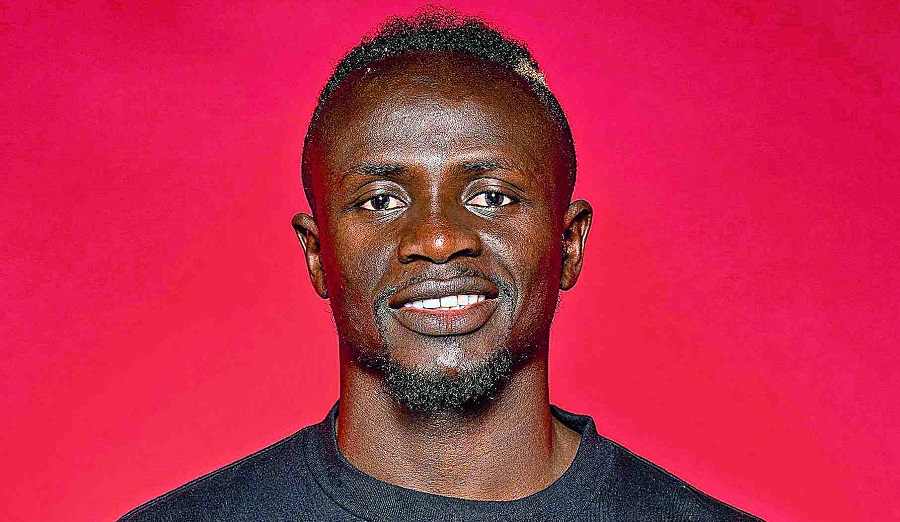 Bayern Munich on Wednesday completed the much-anticipated signing of Senegal forward Sadio Mane from Liverpool on a three-year contact, the German champions said.

Bayern, who won a record-extending 10th straight league title last season, have reportedly agreed on a transfer worth about $42.10 million, including add-ons, for the 30-year-old, who had a year left on his Liverpool contract.

“Sadio Mane is a global star,” Bayern president Herbert Hainer said. “He underscores the attractiveness of Bayern and the entire Bundesliga.”

The 30-year-old leaves Anfield after 269 appearances, having scored 120 goals in all competitions, a stellar return that helped the club to the Champions League title in 2018-19 and the Premier League crown a season later.

“I am very happy to finally be at Bayern Munich,” Mane said. “We had a lot of talks and I felt the interest of this big club from the start.

“This is why I had no doubt. This is the right time for this challenge. I want to achieve a lot of things with this club, also internationally.”

Bayern are desperate for his versatile attacking spark, with wingers Serge Gnabry and Leroy Sane having lacked consistency in the past season.

The Bavarians still won the German league for a 10th straight time but failed to get past the quarter-final stage in the Champions League. They had also failed to progress in the competition in 2021, a year after lifting the trophy.

Lewandowski, who scored 312 goals in 384 Bundesliga games for Bayern and former club Dortmund, has been pushing for a departure since last season ended.

Mane was among Liverpool’s stand-out performers last season, netting 23 times as Juergen Klopp’s side secured the domestic cup double and narrowly missed out on the league title to Man City.

Mane won six trophies in all following his switch from Southampton in June 2016, forming a potent attacking trio with Mohamed Salah and Roberto Firmino.

Klopp last month hailed Mane, his first major singing after taking over, as “world class” and likened him to a “machine” but the player, eager for a new challenge, declined a new contract.

He previously played for Salzburg, where he won an Austrian title, and French club Metz, which he joined as a 19-year-old from Generation Foot in Senegal.

“Everyone knows his outstanding technical qualities as well as his incredible mentality,” Bayern sporting director Hasan Salihamidzic said. “He will contribute a lot and help to lead our team, which has a great structure.”

Todd Boehly, who fronted the recent world-record purchase of Chelsea, will assume the roles of chairman and interim sporting director following leadership changes at the Premier League club.

The changes announced on Wednesday include the departure of Marina Granovskaia, who was previously a director and played a key role in buying and selling players for Chelsea in the transfer market, but not until the end of the current transfer window.

Chelsea said Granovskaia “will remain available to Boehly and the club for the duration of the current transfer window, to the extent required to support the transition.”

Bruce Buck, who served as chairman under Abramovich, is stepping down at the end of June. Granovskaia was another trusted and increasingly key member of the board under Abramovich.

In announcing the make-up of the club’s new board, Boehly said it marks the start of “executing our long-term vision and plan for the club, creating an outstanding experience for its passionate, loyal fans, and continuing to challenge for top honours in line with Chelsea’s decorated history.”