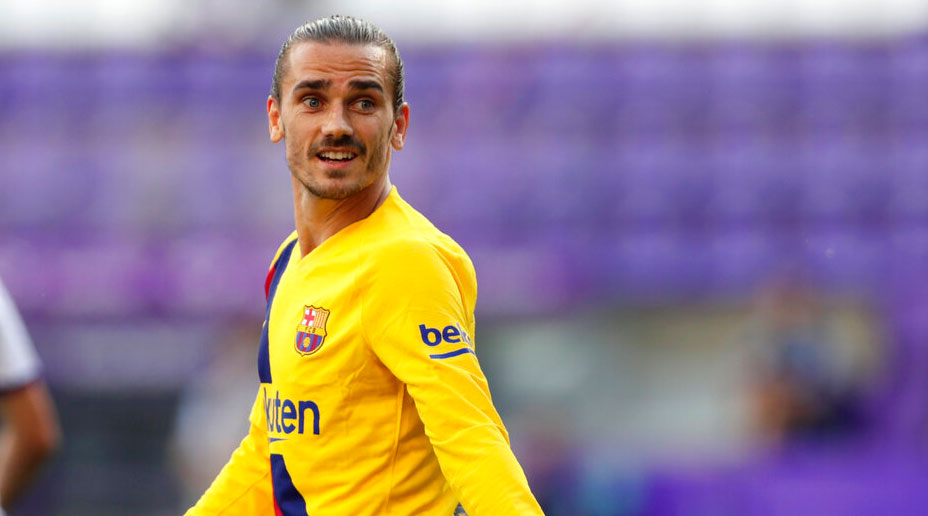 FC Barcelona have confirmed Antoine Griezmann has suffered a muscle injury and could miss the remainder of their La Liga campaign.

The 29-year-old forward started for Quique Setien’s team as they beat Real Valladolid 1-0 on Saturday, but he had to be replaced at half-time, with Luis Suarez coming on to partner Lionel Messi up front. Chilean midfielder Arturo Vidal struck the only goal of the game in the 15th minute.

Setien confirmed after the game that the France international had asked to come off because he was feeling some discomfort after the first half.

The only way for players to avoid giving away penalties for handball under current rules is to cut off their arms, angry Atalanta coach Gian Piero Gasperini said after his team drew 2-2 at Juventus.

Gasperini saw his side give away two penalties, both for handball, which allowed Serie A leaders Juventus twice to fight back from behind.

Cristiano Ronaldo converted both the penalties as Juventus moved closer to a ninth successive title.

Duvan Zapata and Ruslan Malinovskyi scored for the visitors.