Truce between Vinod Rai and Diana Edulji ends over row on conducting the enquiry against K.L. Rahul and Hardik Pandya 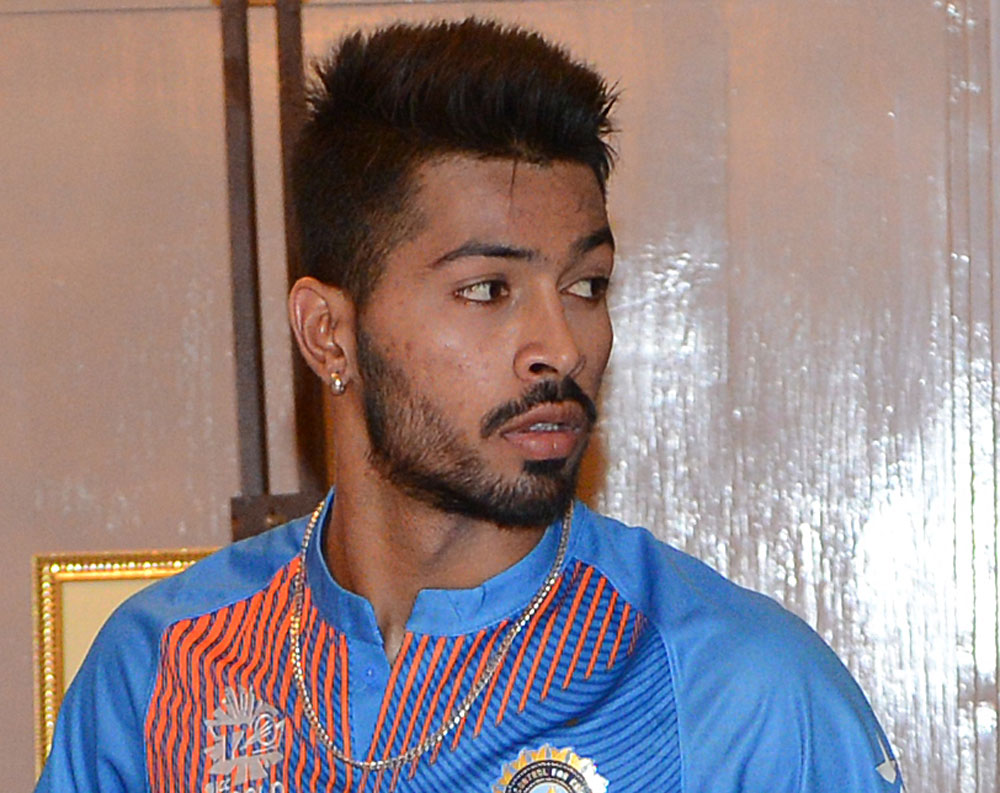 Hardik Pandya has been suspended by the BCCI for his derogatory comments about women on Koffee with Karan.
The Telegraph picture
Lokendra Pratap Sahi   |   Adelaide   |   Published 14.01.19, 10:46 PM

The issue-based truce, if one could call it that, between Chief Administrator Vinod Rai and Administrator Diana Edulji, ended all too quickly.

It couldn’t have come as a shock to those following the jostling for territory between Rai and Diana, who together constitute the Supreme Court-appointed Committee of Administrators (CoA).

The CoA has completed a far-from-distinguished two years of existence.

However, it definitely is surprising that there’s a row even over conducting the enquiry against K.L. Rahul and Hardik Pandya, who would necessarily tender an unconditional apology while responding to the second show-cause notice for comments on Karan Johar’s TV show.

Only once before had the Board of Control for Cricket in India sent a player home from an overseas tour (Lala Amarnath, in 1936), so the decision by the CoA to put Rahul and Pandya on the earliest flights home from Sydney has naturally sent shivers down the players’ spine currently in Australia.

Indeed, one of the players told The Telegraph at the InterContinental: “It’s quite a tense environment... Kuch log to dar gaye hain... Kya hoga maloom nahin...

Top-order India batsman K. L. Rahul has also been suspended by the BCCI for his comments about women on Koffee with Karan.
Telegraph picture

“My own view is that Hardik and Rahul should have chosen their words carefully. Apni responsibility ek banti hai.”

For the record, solitary replacement Vijay Shankar has arrived. Shubman Gill, in red-hot form for Punjab, has exclusively been named for the New Zealand leg of the tour.

Chief selector M.S.K. Prasad and his colleagues must be complimented for rewarding Gill, one of the stars of India’s U-19 World Cup win last year.

Meanwhile, for the second time in recent months, some of the Affiliates of the Board have initiated the move to requisition an SGM.

Getting 10 affiliates to send a requisition to the Board’s acting president, C.K. Khanna, won’t be a big deal. But will such a call have any locus standi when the new Constitution has been registered?

Rai can surely be counted upon to again put a spanner in the works. After all, there’s no common ground between him and the Board’s affiliates.

Whether an SGM is called or not, Thursday would be a big day for the Board as that’s when the Supreme Court will once again take up matters related to it.