Pakistan, winning the toss and opting to bat first on a slow wicket before a noisy 20,000-strong crowd, had set England a target of 155 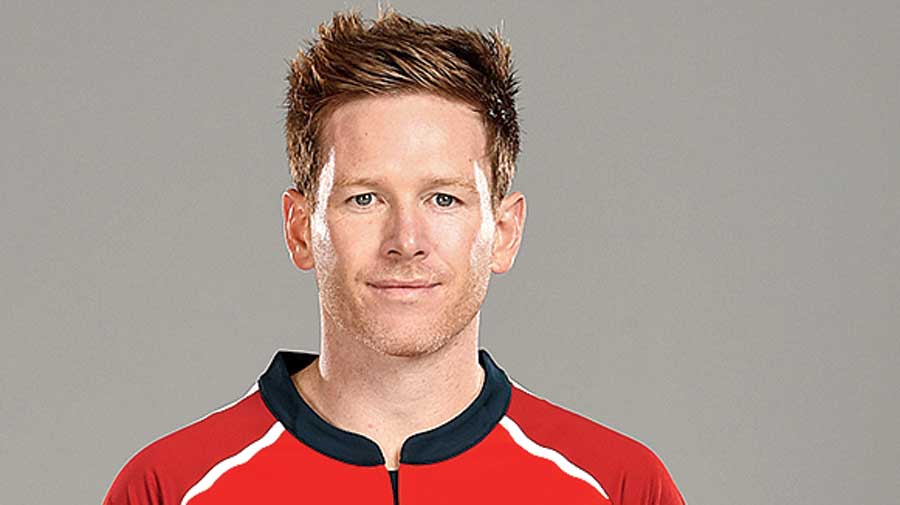 A nervy England beat a battling Pakistan by three wickets with just two balls to spare in a thrilling final T20I at Old Trafford on Tuesday. With this win, England sealed the series 2-1.

Pakistan, winning the toss and opting to bat first on a slow wicket before a noisy 20,000-strong crowd, had set England a target of 155 with opener Mohammad Rizwan (76 not out) being their top scorer.

England were cruising, but the loss of Jason Roy (64) at the halfway point led to a nail-biting finish as the Pakistani spinners had an effect that led to some quick wickets. Liam Livingstone came in to bat in the penultimate over, smashing his first ball for a mighty six and was then caught off the next, leaving England with six needed from the final over.

Captain Eoin Morgan went with four runs still required, but Chris Jordan and David Willey were able to do the needful. The game was the last home T20I for England before the World Cup in the United Arab Emirates and Oman this October.

“It means a lot,” said Morgan of the win. “The style in which we play naturally and the game which we are best at, I think this is the worst possible wicket that we can actually apply it on.

“So it’s a very proud day for us. On a spinning, slow wicket, we’ve managed to win a game against a very good side,” Morgan added.

Leg-spinner Adil Rashid took four wickets for England, three from his first 10 balls, starting with rival captain Babar Azam, who was stumped by Jos Buttler for 11 off a googly in the sixth over of the Pakistan innings.

Pakistan were 42/1 and Rashid then bagged a quick double as Sohaib Maqsood lofted the ball straight to Roy and Hafeez’s aerial shot thereafter was easily plucked by Jonny Bairstow, as Pakistan were then at 69/3 in the ninth over.

Rashid’s fourth wicket came in the 17th over when Shadab Khan skied a shot to the leg side and was caught by Lancashire local Livingstone.

Moeen Ali then had Fakhar Zaman out lbw on review and finished with figures of 1/19 from his four overs, conceding no boundaries.