England look to be more proactive

They seemed absolutely clueless against spin, trailing 1-2 in the four-match series despite winning the first Test 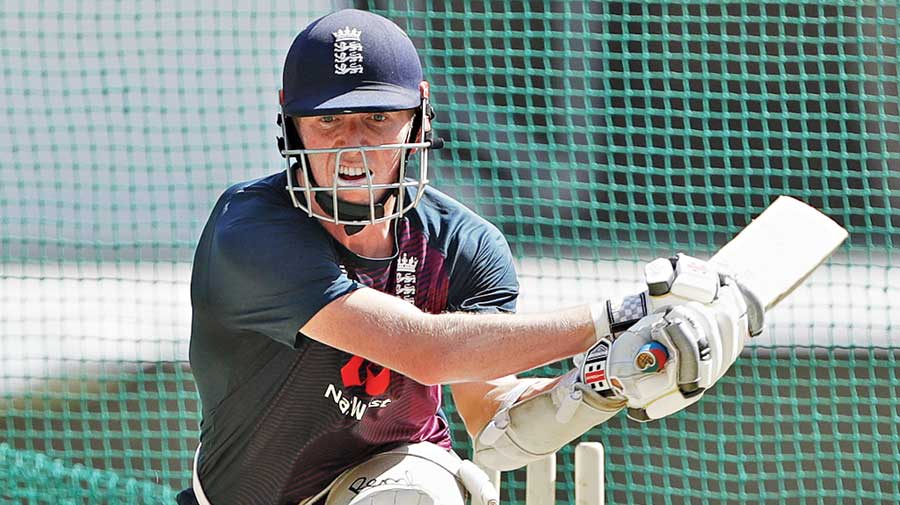 England plan to deal with Ravichandran Ashwin and Axar Patel differently in the fourth Test against India if the pitch and the ball play tricks like it did in the third game, says opener Zak Crawley.

England have looked absolutely clueless against spin, trailing 1-2 in the four-match series despite winning the first Test.

In fact, England have failed to reach the 200-mark five times in a row now and that highlights their trouble against Indian spinners. Their chances of making the World Test Championship final are gone, but they can certainly spoil India’s party and also deny the home team from recording yet another series win if they manage to trump the hosts.

With the Motera pitch likely to assist spin big time once again, England’s job is not easy. But their batsmen are trying to follow what Ian Chappell advised: using the feet against Ashwin and Patel, and getting down the track to force them to alter their lengths.

“Possibly, we’ll have a different way of taking on the two of them. But it depends on how the ball stays,” Crawley said on Tuesday.

“It might not do as much, so in that case you need to play your natural game. But if it looks like it’s going to be tricky and plays the same way with one skidding and one turning, we need to be more proactive having learnt from the last game.” 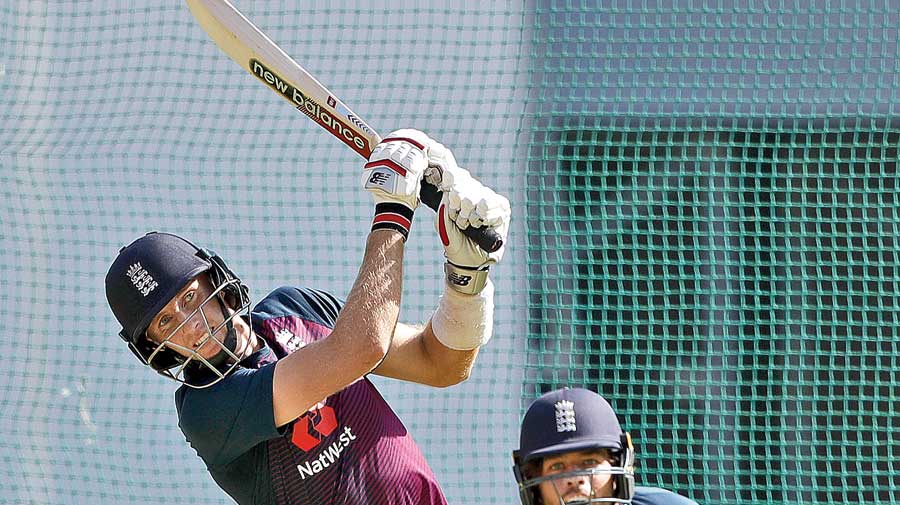 England captain Joe Root at practice in Motera on Tuesday ahead of the final Test starting Thursday.
Picture courtesy BCCI

Crawley, who scored a half-century and was also England’s top scorer across both innings in the third Test, sounded optimistic of playing better against Axar.

“Axar is a very good bowler in these conditions and extremely accurate and doesn’t give you much to score. He has also got the straight one and the one that turns. But we’ve played against a few good bowlers this series and managed to score, and won a Test too. So no reason why we can’t do it again,” Crawley said.

Crawey, though, added: “The pink ball was a bit harder and that’s why it skidded on a bit quickly, which is obviously why Axar got so many wickets through LBW and bowled. But even with the red ball, I think he’ll be a massive threat.”