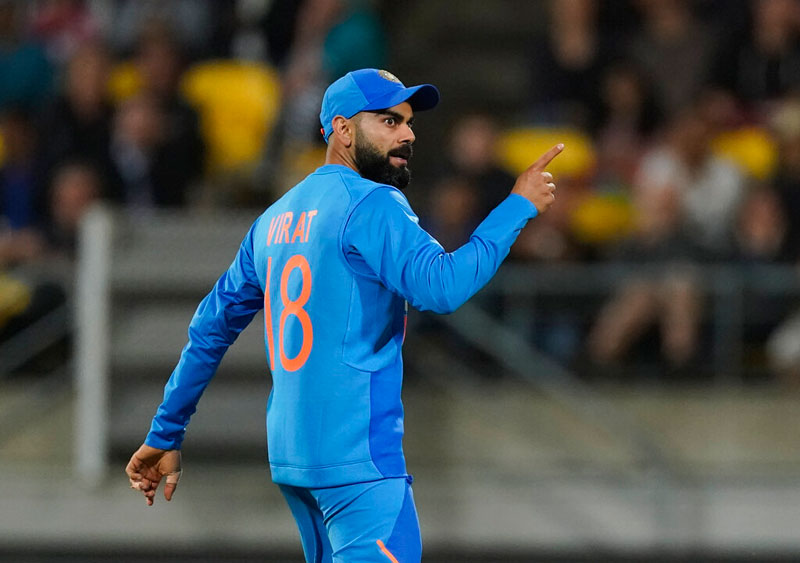 Virat Kohli has always been very expressive on the field. While some have been critical about it, former Australia captain Ian Chappell has said that the India skipper has managed to put his “highly emotional temperament” to good use.

India’s outstanding form continued on Sunday when they completed a 5-0 T20I series sweep in New Zealand in Mount Maunganui. Virat, however, opted to sit out with the series already won.

“When he first became captain, especially of the Test team, I thought his highly emotional temperament might be detrimental to his leadership. Instead, he has ensured his emotions work for him and not against the team,” Chappell wrote in ESPNcricinfo.

“This is in line with his clear-thinking approach to the game. To hear Kohli talk about batting, and particularly his rationale for eschewing the innovative short-form shots (he doesn’t want them to corrupt his Test-match style), is to listen to a master who comprehends his craft.”

Chappell is of the opinion that India have become a “versatile” side under Kohli's captaincy.

“Under Kohli India have become consistent. Despite many changes to personnel in the three formats, they continue to win regularly. They have become a far more versatile side under Kohli,” he said.