Advertisement
Home / Sports / Edgbaston pads up for a grim battle

Edgbaston pads up for a grim battle 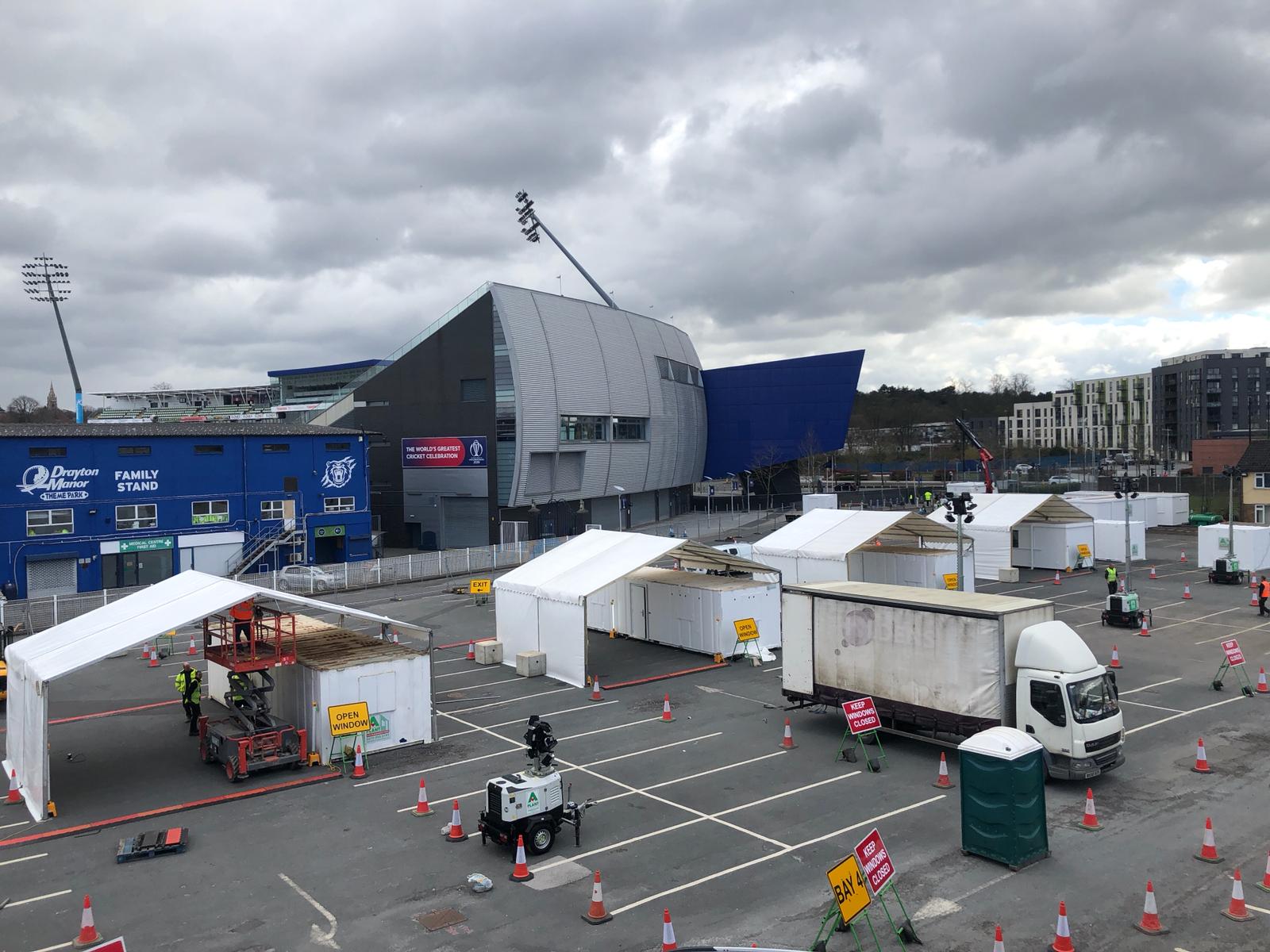 Edgbaston cricket ground in Birmingham, where the majority of a very noisy crowd tends to be Indian when India are playing England and especially Pakistan, will be used for a very different purpose in the next few days.

Warwickshire County Cricket Club has offered its main on-site car park to the department of health and social care, which will use the area as a “coronavirus centre” to regularly test NHS staff working in the city and wider West Midlands region.

Neil Snowball, chief executive of Warwickshire CCC, said that with no cricket being played, “our staff have been exploring various options which enable the club to keep supporting our local community during these difficult times, whether that be through making calls to our elderly members and ex-players, volunteering and by offering Edgbaston Stadium for use in the wider civil contingency effort.

“Whilst it is a small part to play in the grand scheme of things, we are pleased that our stadium can be utilised to support the fantastic efforts being made by all of our NHS staff in response to the coronavirus crisis.”

Warwickshire CCC have also outlined plans to show thanks to the NHS by providing free entry to its staff at future fixtures.

India defeated England in the 2013 Champions Trophy final at Edgbaston on June 23 by only five runs. Insiders estimated upwards of 75 per cent of the crowd supported India on that day — one English writer noted glumly afterwards, “Only, the final was at Edgbaston, not Eden Gardens”.

Akshay Loomba, a member of India’s Bharat Army supporters’ group, had warned beforehand: “It will be one of those days where you won’t be able to hear yourself think it will be that that loud. I would say it’s going to be sort of a 70-30 India-England ratio in the stands. We’ll have our musical instruments, our drums, we’ll be singing songs.”

Today, many of the doctors in the Birmingham area are of Indian origin.